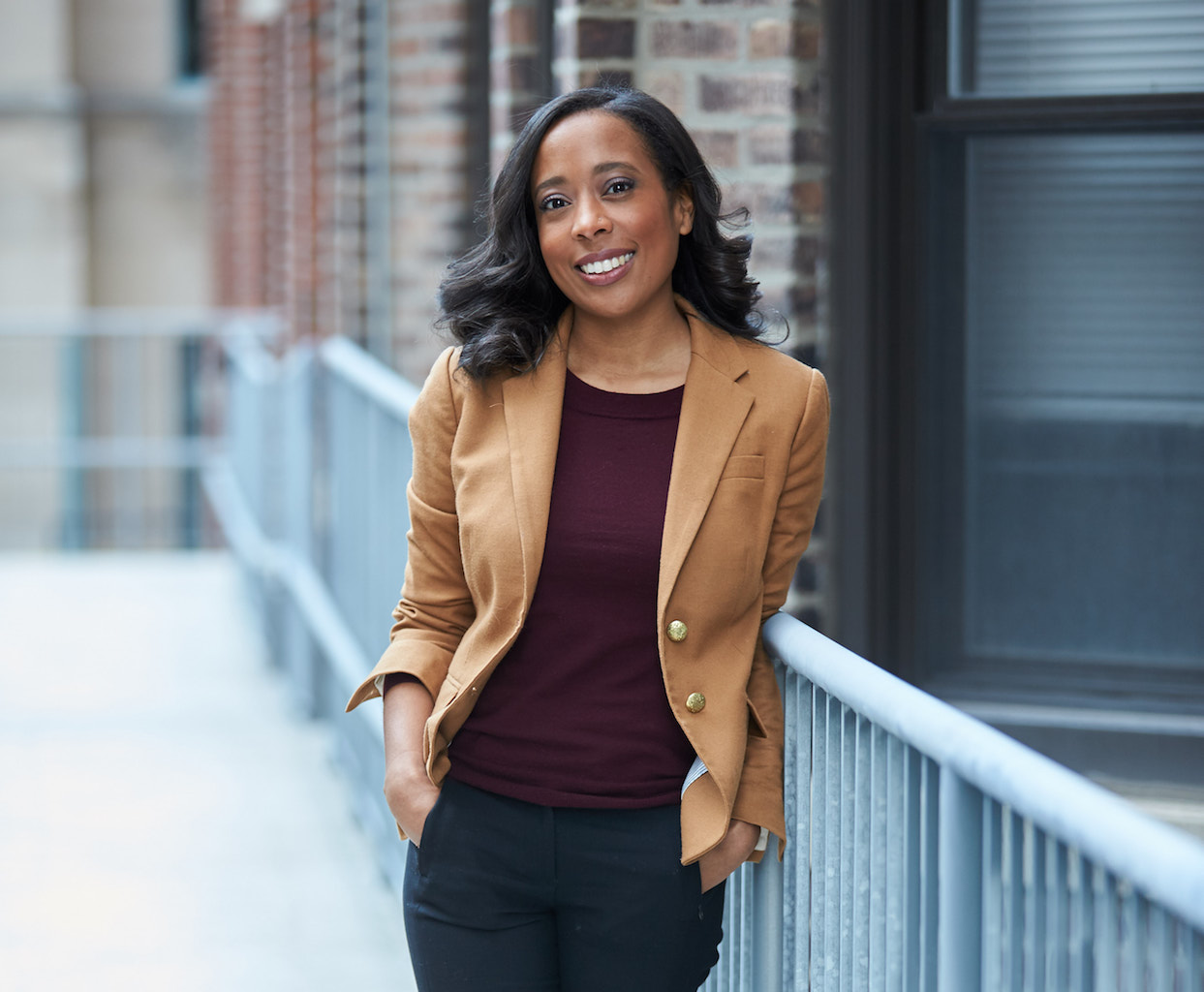 To be published by the University of North Carolina Press

Nothing transformed Moore’s life more dramatically than Marcus Garvey’s 1922 visit to New Orleans. She recounted this story to anyone who would listen for the next seventy-five years. “Let me tell you about the time Garvey came to New Orleans,” she would begin.

We heard that Garvey was coming to New Orleans, but the police would not allow him to speak. Garvey came and they arrested him. The people raised so much sand until they had to let him out that night. We all heard that Garvey was going to be at the Longshoreman’s Hall in New Orleans. Everybody said, ‘He’ll speak tonight. Believe me, he’ll speak tonight.’ And they went and bought ammunition. Bullets. I had a suitcase full. My husband had a suitcase full. I had two guns—one in my bosom and one in my pocketbook. My husband had a 45. ... The police came in the Longshoreman’s Hall. They filed in, down through the center aisle, and lined themselves up, each man on a row of benches.

Moore’s voice would always lower to a whisper when she continued.

Garvey came in, and we applauded. Then he said, ‘My friends, I want to apologize to you.’ These were his exact words. I have never forgotten them. ‘I want to apologize to you for not speaking last night. But the Mayor of New Orleans permitted himself to be used as a stooge by the chief of police. That is the reason I was not able to speak to you.’ The police jumped up,"

and said ‘I’ll run you in.’ At that point, everybody stood on the benches, every gun came out, and they all yelled, ‘Speak, Garvey, speak!’ … The police filed out of there like little puppy dogs wagging their tails.

This story became the cornerstone of Moore’s Black nationalist politics and the essence of activist lore. It was also—mostly—true.

Ashley D. Farmer is an Associate Professor of History and African & African Diaspora Studies at the University of Texas at Austin. She is the author of Remaking Black Power: How Black Women Transformed an Era and a co-editor of New Perspectives on the Black Intellectual Tradition. Farmer's scholarship has appeared in numerous venues, including The Black Scholar and The Journal of African American History. Her research has also been featured in several popular outlets, including Vibe, NPR, The Chronicle Review, and The Washington Post.

The grant jury: An essential book: this is a biography of not only an extraordinary and understudied figure but an entire movement. Queen Mother Audley Moore gives the fraught, feminized, and often unglamorous work of organizing its due, and it contributes to our working knowledge of the history of civil rights, filling in the gaps throughout the twentieth century. Farmer’s groundbreaking and tenacious research allows her to build what other writers claimed was impossible: a full-length biography of the mother of modern Black nationalism.