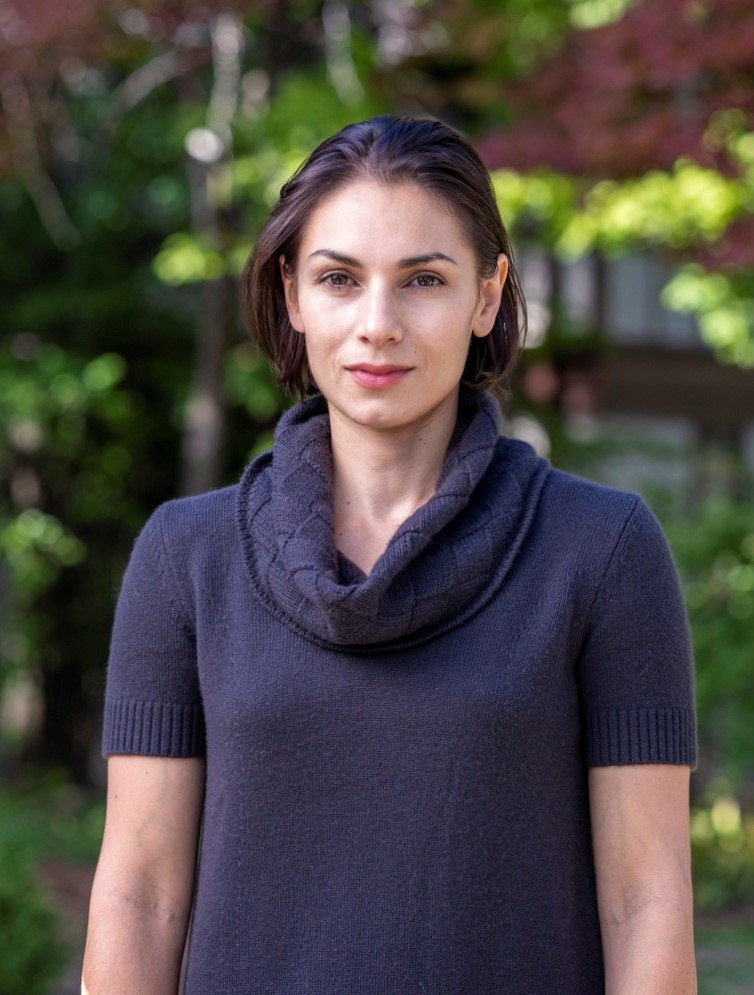 To be published by Riverhead

The Hidden Globe investigates the extraterritorial jurisdictions that lie above, between, and beneath nations. Combining reporting, criticism, economic history, and legal theory, it leads readers through the special economic zones that prop up world trade, the polar archipelagos that challenge the definition of national sovereignty, the ships criss-crossing the world flying flags of convenience, and the micro-states rewriting the laws of outer space. Profiling the consultants, lawyers, and thinkers who conceived and built this parallel world, the book argues that, far from challenging the nation-state system, liminal jurisdictions help sustain it.

From The Hidden Globe:

On a drizzly afternoon in April 2017, Prince Guillaume, the hereditary grand duke of Luxembourg, and his wife, Princess Stéphanie, sailed through the front doors of an office building on the outskirts of Seattle and into the headquarters of an asteroid-mining startup called Planetary Resources. The company’s engineers greeted the royals with hors d’oeuvres, craft beer, and bottles upon bottles of Columbia Valley rieslings and syrahs. In the corner of the lounge stood a vintage Asteroids arcade game; on the wall hung an American flag alongside the grand duchy’s own red, white, and blue stripes.

Planetary Resources had been building the tools to “expand the economy into space,” and in addition to more predictable Silicon Valley investors, the nation of Luxembourg was one of its first and most vocal benefactors, having pledged about $25 million in direct funding and state support for research and development. The country’s unlikely investment was one element of a wildly ambitious national campaign to become a terrestrial hub for the business of mining minerals, metals, and other resources on celestial bodies. Much like its close cousin, Switzerland, the tiny country has enriched itself significantly over the past century by greasing the wheels of global finance. Now, as billionaires, startups, and even larger aerospace companies prepare for a cosmic land grab, Luxembourg is using its place on earth to help send capitalism into deep space.

Space exploration has historically been an arena for grand, nationalistic operations that were too costly and dangerous for civilians to take up without state backing. But spacefaring technology has advanced to the point of making it accessible for private actors to take part, and the fledgling “NewSpace” industry – an umbrella term for commercial spaceflight, asteroid mining, and other private ventures – has found eager supporters in the investor class. Twenty-first century space entrepreneurs speak of a new “gold rush” and compare their mission to that of the frontiersmen or the early industrialists. Rocket startups are banking on finding water on the moon to supply refueling stations on journeys to the cosmos’s outer depths. And as natural resources on Earth are rapidly being depleted, asteroid miners see a solution in the vast quantities of untapped water, minerals, and metals in outer space. In 2017, Goldman Sachs sent a note to clients claiming that asteroid mining “could be more realistic than perceived,” thanks to the falling cost of launching rockets and the vast quantities of platinum sitting on space rocks, just waiting to be exploited. Venture capitalists and other investors fairly poured cash into the space industry in 2021, making it a $46 billion business.

This surge of interest is turning theoretical questions that were once the domain of sci-fi novels and dorm-room thought experiments into pressing legal, regulatory, and commercial concerns. Who can lay claim to an asteroid and all of its extractive wealth? Should space be colonized, privatized, and commercialized? What kind of power do individual states have so far away from their own land and their own borders? Do trickle-down economics apply in zero-gravity conditions?

Much like past frontiers, from the high seas to colonial conquests, space is the latest testing ground for these thorny ethical and legal questions. It could also wind up being a very lucrative goldrush indeed. So while major powers such as China and India plow increasing sums of money into developing space programs to rival NASA’s, and the US and Russia militarize the stars to prepare for future warfare, more wily states like Luxembourg — which has all the square footage of an asteroid — are making a different bet: that they can become home to a multinational cast of entrepreneurs who want to go into space not for just the sake of scientific progress or to strengthen their nation’s geopolitical hand, but also to get rich.

Atossa Araxia Abrahamian is the author of The Cosmopolites: The Coming of the Global Citizen, a book about the international market for citizenship. A former editor at The Nation and Al Jazeera America, her reporting and criticism have appeared in The New York Review of Books, The New York Times, The London Review of Books, The Intercept, and many other publications. She is currently a Knight-Wallace Fellow at the University of Michigan in Ann Arbor.

The grant jury: In this deeply researched and incisive work, Atossa Araxia Abrahamian pulls the curtain back on concepts most of us understand vaguely, if at all: the uncomfortable intersections of capital and national sovereignty, where money exerts more control than government. Abrahamian renders the complexities of global trade and wealth inequality in sharp, lucid, and humane prose, offering a rigorous analysis of the policies and practices that conjure an economic shadow world designed to benefit the few at the expense of the many.