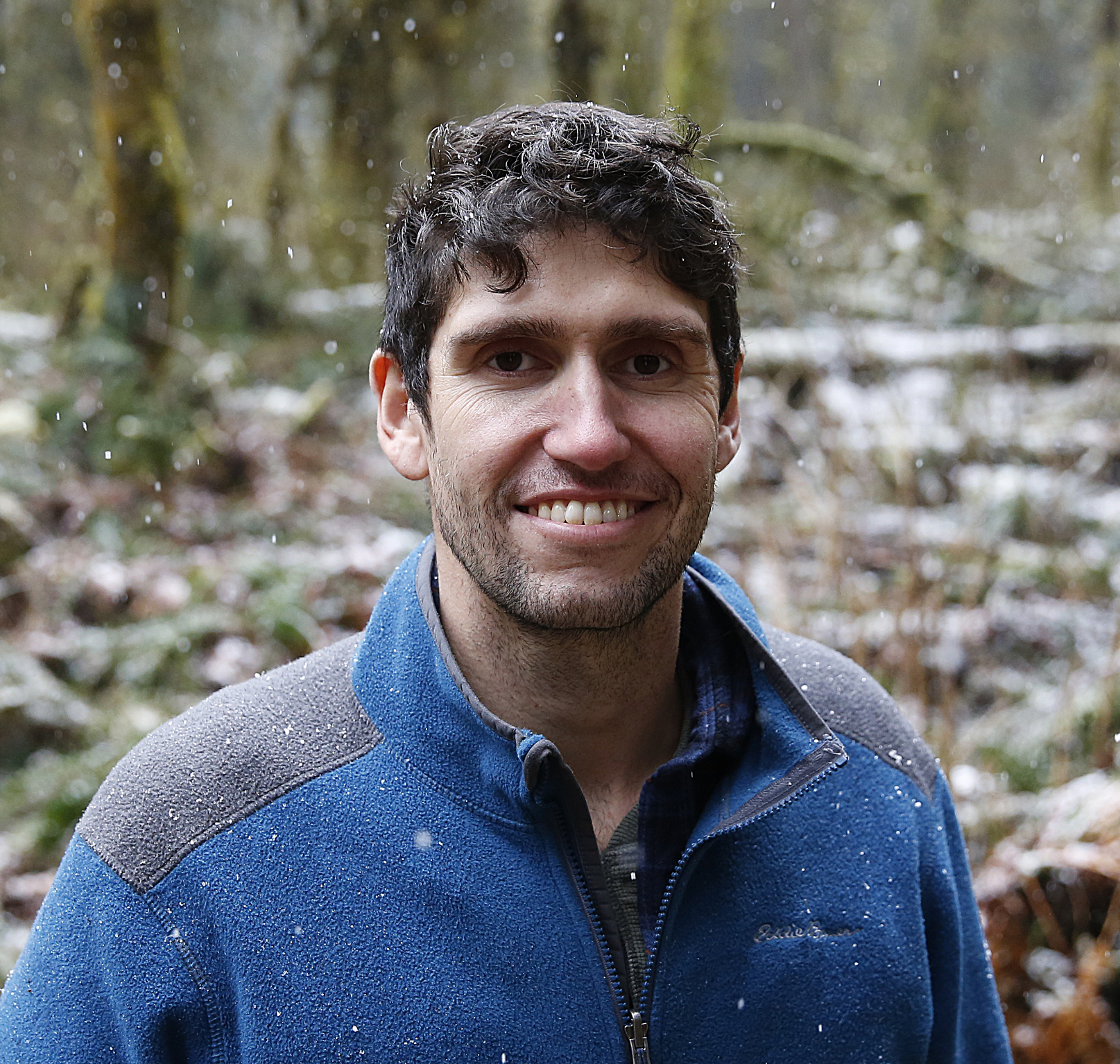 The Ecology of Roads

To be published by W.W. Norton

The Ecology of Roads chronicles the emergent field of road ecology, the science of how infrastructure affects nature. For humans, roads are so ubiquitous they’re invisible; for animals from toads to Tasmanian devils, they’re forces of death and disruption. Today, road ecologists are striving to blunt their impacts: Researchers are designing freeway-spanning bridges for cougars, elephants, and pangolins; planting roadsides with prairie for butterflies; and deconstructing our forests’ labyrinth of logging roads. While road ecology was born in North America, it’s most vital in the developing world, where fifteen million road-miles will be built by 2050 — an “infrastructure tsunami” that may simultaneously lift countless people out of poverty and, if poorly planned, destroy the world’s last intact habitats.

From The Ecology of Roads:

For decades, the interior of many cars resembled nothing so much as a medieval torture cham-ber. Well into the 1950s, automakers lined dashboards with sharp edges, pointy chrome knobs, and, worst of all, uncollapsible steering columns, metal shafts that were wont to impale drivers. Getting into a wreck, wrote Reader’s Digest, was “like going over Niagara Falls in a steel barrel full of railroad spikes.”

Although manufacturers made some halfhearted gestures toward crashworthiness in the ‘50s, the safety revolution wouldn’t flower until 1965 —the year a young lawyer named Ralph Nader published Unsafe at Any Speed, a Silent Spring-style exposé that accused auto manufacturers of bringing “death, injury and the most inestimable sorrow and deprivation to millions of people.” The book became a surprise bestseller, killed the defective Chevy Corvair, and made Nader, aka the “Safety Nazi,” public enemy number one at General Motors, which hired private investigators to tail him and prostitutes to proposition him. Nader persevered, and in 1966 Congress passed legislation requiring seat belts and other features. Automotive safety had entered the zeitgeist.

Roads were evolving, too. In 1956, Dwight Eisenhower authorized the Interstate High-way System, a gargantuan network of superhighways connecting America’s traffic-choked cities to its boondocks. Although Ike seized the credit, the interstates had been born seventeen years earlier, in a report that Thomas MacDonald had submitted to then-president Franklin Roosevelt. The system’s mind-numbing scale reflected FDR’s taste for overwhelming public works projects: It would eventually span 48,000 miles, cost $114 billion, and contain enough concrete to fill the Great Pyramid of Giza a hundred times.

The new highways would be America’s safest roads as well as its most grandiose. Every interstate was at least four lanes wide—two in each direction, divided to prevent head-on collisions. Shoulders were broad, curves gently banked, slopes gradual. And, critically, drivers could only access the new interstates via designated ramps: no more pulling on and off at random surface roads. By carefully controlling entries and exits, engineers hoped to keep traffic humming along at seventy miles per hour, eliminating the friction that provoked crashes.

But not all forms of friction roll on wheels. Some saunter on hooves. Subdivisions sprang up wherever the Interstate Highway System’s tentacles grasped, expanding the suburban savannah each year—ushering more cars, moving faster than ever, into prime real estate for white-tailed deer. The deer that wandered onto the interstates transgressed the system’s very ideals: They were sticks jammed in the spokes of a bicycle, pathogens in the country’s new transportative bloodstream. To achieve their highest purpose, interstates would have to rid themselves of deer.

Ben Goldfarb is an environmental journalist and author whose writing has appeared in pub-lications including The Atlantic, Science, Outside Magazine, Smithsonian Magazine, Orion, and Pacific Standard, and has been anthologized in Best American Science and Nature Writing. His first book, Eager: The Surprising, Secret Life of Beavers and Why They Matter, received the PEN/E.O. Wilson Literary Science Writing Award and was named a best book of 2018 by The Washington Post. His work has been supported by the Solutions Journalism Network, the Alicia Patterson Foundation, and the Institute for Journalism and Natural Resources. He lives in Spokane, Washington.

The grant jury: Ben Goldfarb’s impassioned quest to understand the ecology of roads and its impact on the natural world is a marvel. The reader learns something new on every page, disturbed and amazed in equal measure. Goldfarb moves us briskly along the manipulated ecosystem of the highway, with vivid, evocative pitstops for environmental history, ecology, and the built environment. The Ecology of Roads adds a new perspective to conversations on how humans have reshaped life on earth.