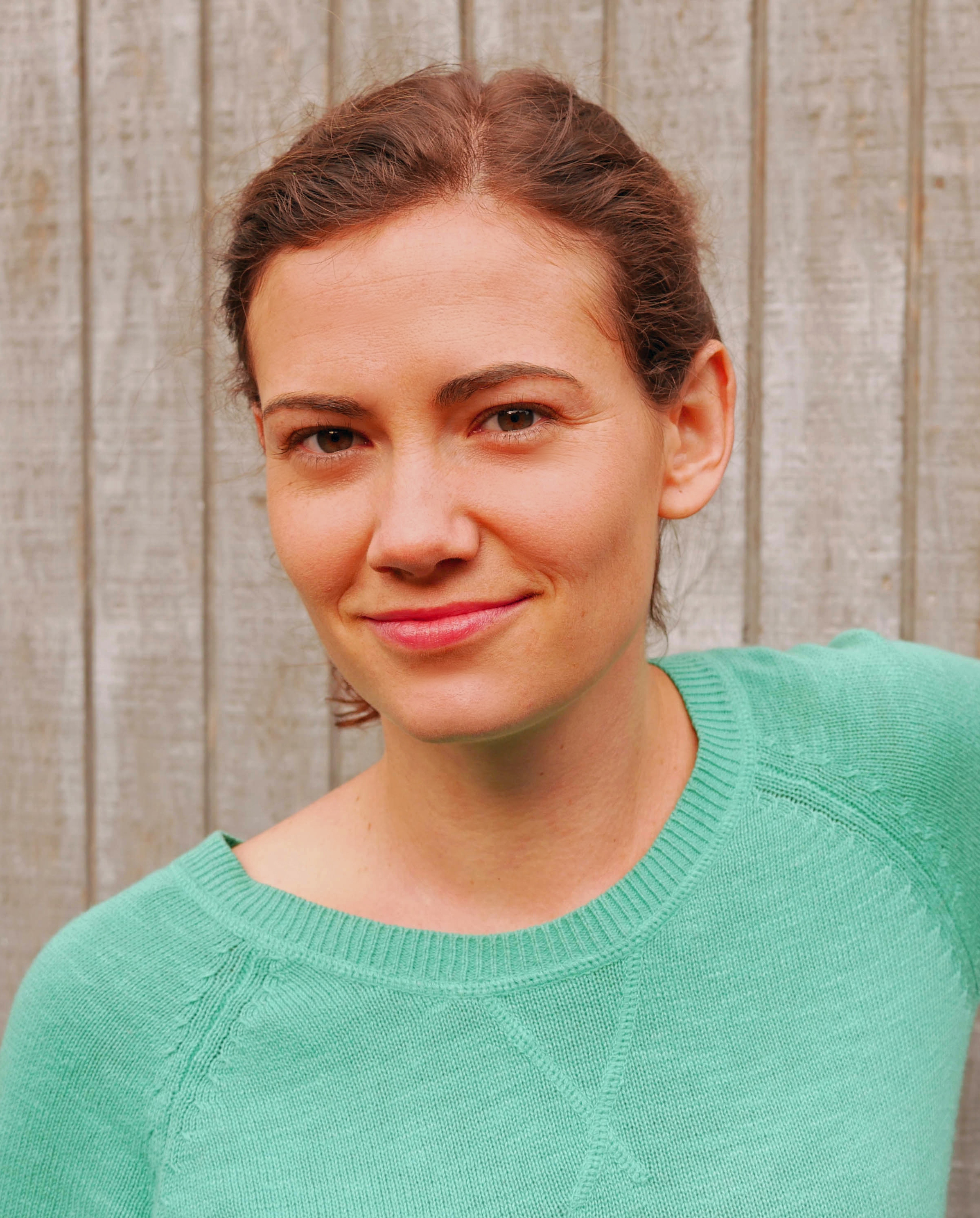 To be published by Crown

The disappearance of insects has captured the world's attention and set off a search among scientists to discover what's happening, why, and what it all means for the future of life on Earth. This book takes us on a narrative journey inside the "insect apocalypse," where readers will gain a new understanding of the losses that define our era.

“He was just laughed at,” Dan Janzen, the scientist who set up the parataxonomist program in Costa Rica, and who had worked with the entomologist Terry Erwin on many occasions, told me, decades later, as we fishtailed through mud on our way down the mountain from the research station. “Nobody believed him.”

Janzen was eighty, with a fluff of white hair, a thick white beard and wild curly eyebrows, and a style of discourse that he labeled, apologetically but not inaccurately, as overbearing. He had been living in Costa Rica for more than fifty years, most of them with Winnie Hallwachs, his long-haired, soft-spoken research partner and wife, who now sat in the back seat as Janzen drove, the better to shout directions and suggestions into his good left ear. When she did, she called him “friend of mine,” as in, “friend of mine, don’t you think you’re driving a little too fast for this mud?” or “hey, friend of mine, I think you’re answering a different question than the one Brooke asked you.” Janzen called her “lady” and liked to say that while he was the talker of the pair, Hallwachs was the thinker. Janzen’s name is the more famous one—the winner of prestigious global prizes from the MacArthur to the Kyoto, and author of scientific articles so seminal that their fifty-year anniversaries are marked by retrospectives from new generations of scientists—but that fact frustrated him. Their work was all about the study of interactions, the way different species’ lives intertwined and supported each other, and any understanding of that work that ignored their own irreplaceable mutualism was fundamentally incorrect.

We’d just passed an eight-foot-wide mud dome that marked a colony of leaf-cutter ants (“there’ll be two million individuals down there, and hundreds of cantaloupe-sized chambers where they farm fungus to eat,” said Janzen) and a broadwing hawk (“for food, it depends entirely on the small things that eat insects”). Discoursing on these visible lives brought Janzen to the topic of how little we still know about the less visible ones, and from there to the subject of Erwin’s famous number. To Erwin, he said, the estimate of thirty million insect species was always meant to be the beginning of a debate and not a definite statement. How could it be anything else? “He was sticking a spoon into the unknown.” But while other scientists had revised Erwin’s estimate downwards, Janzen, Hallwachs, and the parataxonomists kept discovering new reasons to push it back up. When I asked Janzen how many species of insect he now believed the Earth to hold, he replied twenty-five or thirty million—right about at the laughable number Erwin had proposed forty years before. (In fact, though, according to Garcia-Robledo, one of Erwin’s former students, by the time he died Erwin had settled on a different reply to the numbers question. “Gazillions,” he would answer, smiling sweetly.)

The general public tends to believe that the discovery of a new species is a momentous and rare occasion. Entomologists know otherwise. I’ve lost track of how many told me they could discover a new species in my backyard if given time and help from taxonomists, and many scientists have personal backlogs of species that they haven’t bothered to name. The historical backlog is even larger; one entomologist described opening a large drawer full of different as-yet-unnamed beetles at a museum, only to be told that the forest where they’d been collected had vanished. (It can be a painful job, a group of taxonomists wrote, “documenting this monumental historical loss of biodiversity and, in some cases, grimly identifying and naming new species already extinct or destined thusly.”) The more entomologists learn about the genetics and life histories of even supposedly well-known insects, the more diversity they discover. That’s how great is the gap between what exists and what we know, the vastness into which Erwin dipped his spoon.

Brooke Jarvis is a contributing writer for The New York Times Magazine who also writes regularly for The New Yorker and Wired. Her work has won recognition from the Livingston Awards, the National Academies of Sciences, the International Labour Organization, and the Society of Environmental Journalists, among others, and been anthologized in The Best American Science and Nature Writing, The Best American Travel Writing, Love and Ruin, 50 Essays, and New Stories We Tell: True Tales by America’s Next Generation of Great Women Journalists. She lives in Seattle.

The grant jury: Brooke Jarvis is writing a Silent Spring for the insect world, and the impact of their plummeting population for life on earth is an urgent question for us all. Working in the tradition of the great E.O. Wilson as well as Elizabeth Kolbert and David Wallace-Wells, Jarvis takes us into the field to meet the obsessive and dedicated people doing boots-on-the-ground fieldwork. Jarvis is supremely good at making complex science easy to grasp, writing with style and surprising poetry; even the footnotes are compelling. This book should be required reading for policy makers, activists, NGOs, and corporate leaders, but will grip anyone who feels curiosity and concern about the natural world and our effect on it.