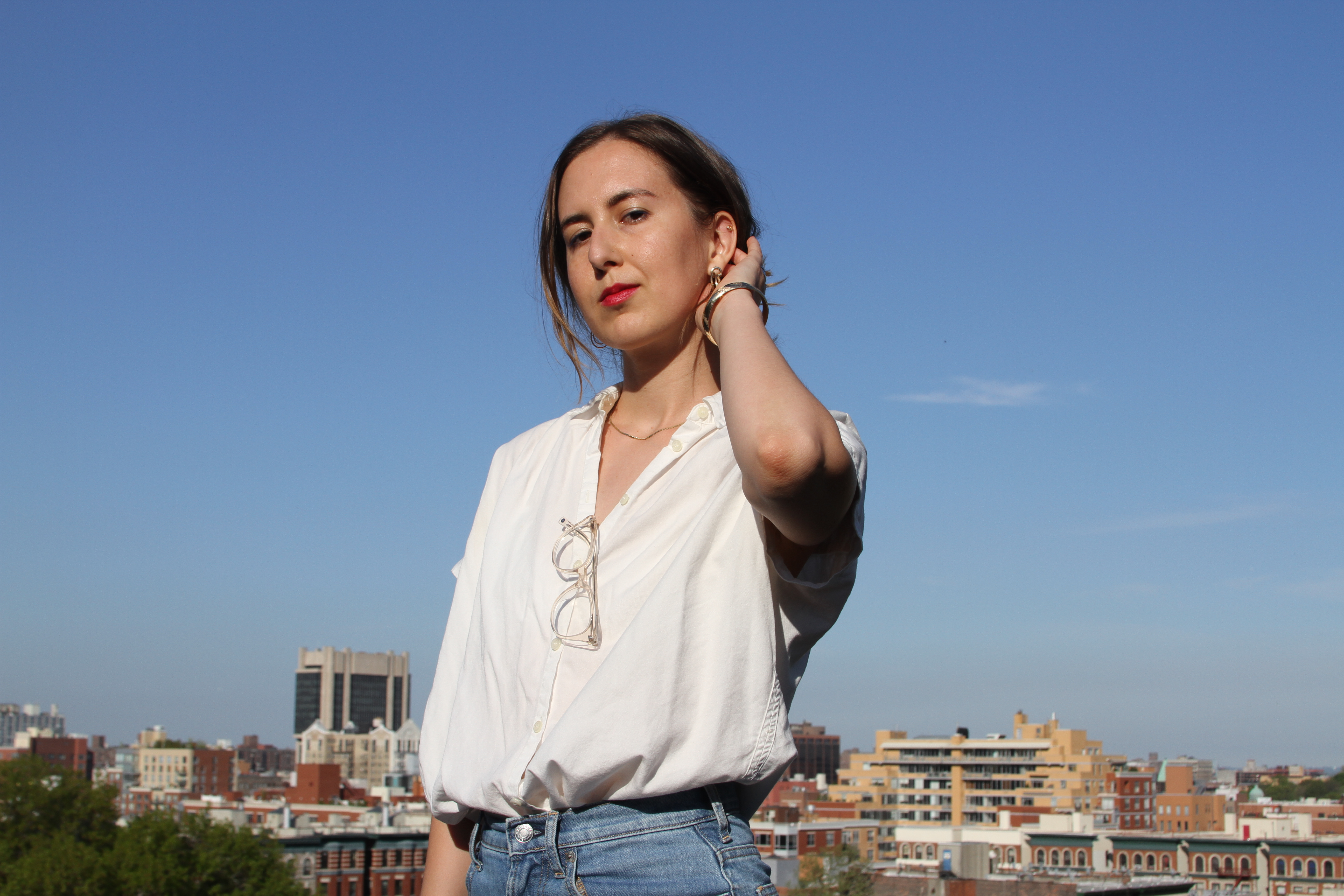 To be published by Riverhead Books

The Other Island is an exploration of empire, migration, and the transmission of culture in Puerto Rico—the world’s longest-existing colony—viewed through the author’s shifting relationship to the archipelago as a child of diaspora during a time of historic crisis. These linked essays recognize backup dancers, graffiti artists, indigenous cave painters, state-funded photographers, tenement dwellers, and out-of-print poets as important political theorists and creative innovators, reshaping the no man’s land between citizenship and independence.

From The Other Island:

At midcentury, Washington Heights marked the confluence of two great migrations: African Americans fleeing the South, swelling the streets of Harlem, and Puerto Ricans catching cut-rate flights out of San Juan. New transportation technologies fueled the desperate exodus of country people from the hemisphere’s haunted plantations, unredeemed by the broken promises of Reconstruction and Puerto Rican independence. New York wasn’t a dreamland. But my grandmother liked the electric sociality of bodies surging down the sidewalk together—which was good, because it’s true that life in the city was a squeeze.

If the apartments uptown were bigger, for migrants that mostly meant they could fit more people for less money. Every apartment was prepared to become a boarding house as a matter of necessity. But this arrangement had its pleasures: The doors were always swinging and slamming, the neighborhood girls were always in the median playing hopscotch or jump rope, so being a latchkey kid was less lonely for my mother than it might have been. There were Velázquez paintings at the Hispanic Society and feather headdresses at the American Indian Museum and Mexican movies on TV. The roof was covered with tar paper that made bubbles in the heat, and when they jumped on them they burped like frogs, and when the girls were older, they slathered themselves in oil and lay out to tan, and they slept in big rollers that hurt their necks, and my grandmother threw the best parties, where the boys came in suits and the girls in pencil skirts and there was always dancing, not like the white kids’ parties, where they made spaghetti and smoked grass and didn’t even always put a record on. But my mother and her friends were Americans, too, now, and danced to rock and roll unless it was a family party, in which case they danced merengue with their uncles til their uncles were too drunk to keep clave or just drunk enough to get in the pocket.

If they were afraid it was mostly of the men in the family, of wandering hands and secret families and drunken rages, of disappearing dollars, and if there were gangs they only had knives, and if a girl had a long scar on her cheek she was also a great beauty, and if there was smack in the hood only Doña Emilia’s son died of it, and if my mother shrank from the teenager on the corner, she also loved Frankie Lymon & the Teenagers, who were from the Heights, and if West Side Story was a minstrel show they still cheered at the movie theater when the Sharks came onscreen. If the parents couldn’t read the children would read Brontë, and if my mother didn’t speak English in first grade in second grade she won the spelling bee. If her father was a bad man, he was also bad on the dancefloor. If the neighborhood was in decline, the decline was slow.

Carina del Valle Schorske is a writer and translator living between New York and San Juan. Her writing has appeared in The New York Times Magazine, Bookforum, The New Yorker online, The New York Review of Books, Virginia Quarterly Review, and elsewhere. She won Gulf Coast's 2016 Prize for her translations of the poet Marigloria Palma, and collaborated with Erica Mena, Ricardo Maldonado, and Raquel Salas on the bilingual anthology Puerto Rico en Mi Corazón to raise money for hurricane relief. Her essay "The Ladder Up" was nominated for a 2020 National Magazine Award. She is a doctoral candidate in Comparative Literature at Columbia University and lives in New York.

The grant jury: An exceptional investigation of colonization and gentrification, of art and family, The Other Island will be a marvelous and most necessary addition to Puerto Rican literature. Carina del Valle Schorske has a fresh perspective and a bright, authoritative narrative voice; her prose is lyrical and accessible, richly researched and sharply argued. Her intimate story of self-discovery animates this profound work of cultural criticism, revealing what it means to be part of the Puerto Rican diaspora, and how this diaspora has shaped American life in ways many of us still barely understand. Poetic and politically astute, this book reorients our imagination beyond national territory, towards more fluid and capacious forms of belonging.