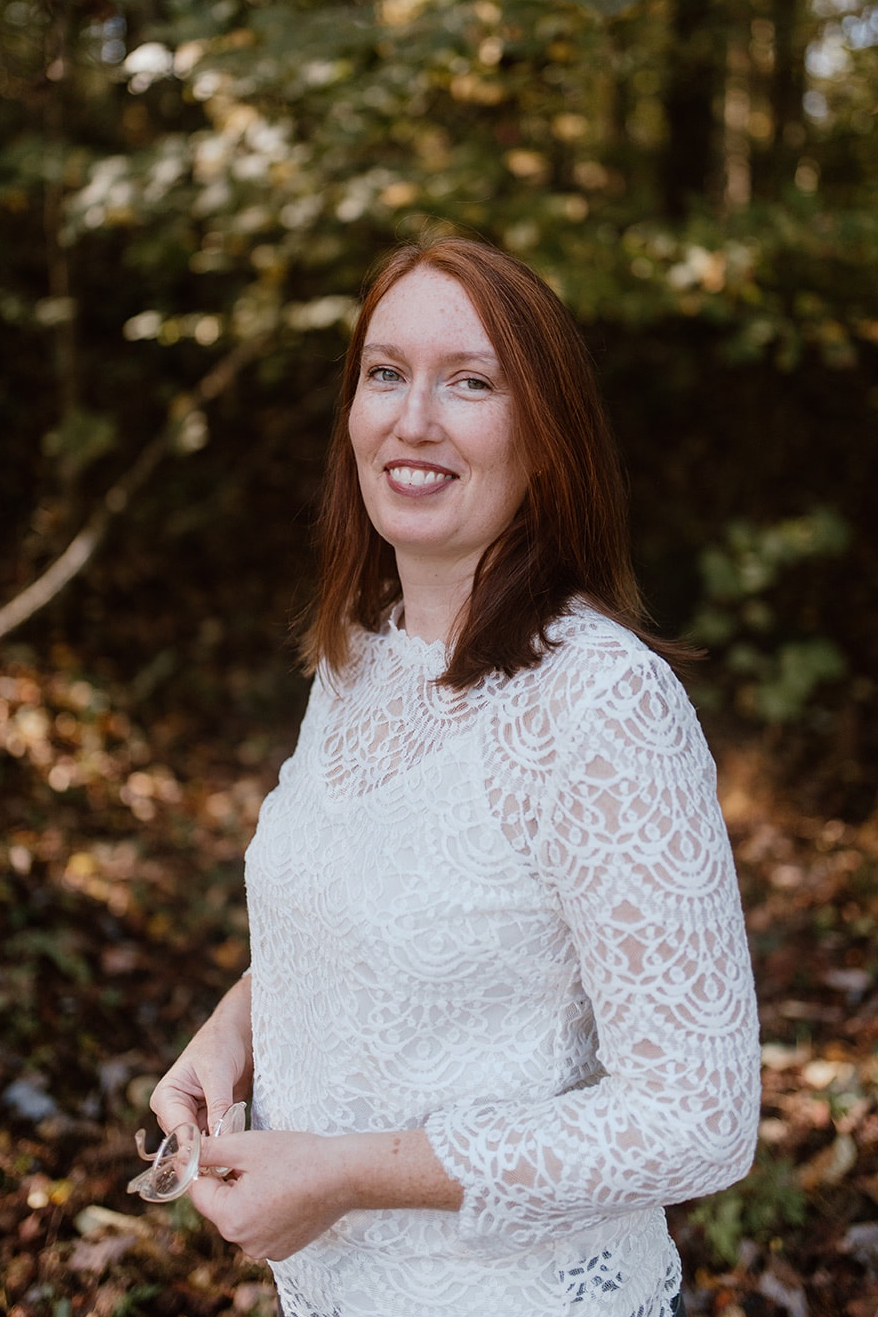 Disunion is a history of the West Virginia Mine Wars, one of the most dramatic struggles for civil rights that this country has known, but also one of the nation’s most obscure. In recounting the stories of three major strikes leading up to the Battle of Blair Mountain in 1921 – commonly referred to as the largest armed insurrection in U.S. history since the Civil War – Moore brings to life the miners and their families, many of them immigrant or Black, and the tenuous alliances they forged as they repeatedly went up against the powerful combination of corporations that exerted autocratic power over their lives.

Viewed from above, the surface of southern West Virginia suggests an ancient, finely wrinkled brain. Each gyrus is a mountain ridge; each sulcus a groove that cradled the water that wore it down: a creek, a watershed, a hollow, a whole territory of life, webbing out. If West Virginia is the central lobe of Appalachia’s brain, the New River Gorge is its longitudinal fissure, and the water its gleaming information.

Deep within the Gorge, underneath Greenwood Mountain, Bill Clark lay on his left side on a clammy floor, swinging his pick with his right arm to cut a swath three or four feet deep at the bottom of the seam of coal, a task that would take him several hours. As his body ground against the grit of the floor, his skin broke, and the grime-filled cuts would turn to tight blue tattoos if not properly cleaned.

Clark and his fellow Greenwood miners were piece workers, tonnage men, paid by the carload and not by the hour. Clark furnished his own powder and tools and had little supervision by the pit boss, who directed underground operations. The superintendent, Brown, took care of the business end of things but rarely interfered with his day-to-day. He dug coal at his own pace and could leave his place at any time, for any reason. Off the job, Greenwood Coal Company exerted a disturbing amount of control over his life; but here, he was more or less his own man.

Clark listened for the roof working, awake to any strange sounds or sensations that could signal a roof fall. He was highly literate in the language of coal. Some mines had trembling roofs that spoke loudly and clearly of trouble; others were quiet but no less menacing. A few years back, a Greenwood miner was killed at the coal face by a kettle bottom, one of the petrified tree stumps, heavy as iron, that occasionally dropped from the ceiling without warning. Not to mention the dangers of the final step of a job, when miners took out the very pillars supporting the rock above their heads. Luther Miner: slate fall. George Bland: slate fall. William Hampton: roof fall. Enoch Cotton: slate fall. Clark would have heard their names now and again, spoken as words of caution.

Already, the first cutting machines were rendering his labor obsolete. Greenwood hadn’t yet adopted the technology, but it was only a matter of time. The machines would bring new hazards—more opportunities to be mangled, more ignitable dust—though the miners themselves were usually blamed for the accidents that killed or maimed them. An industry-wide “doctrine of individual responsibility” ensured that the burden of staying alive that day fell squarely on Clark’s own shoulders, and that the cost of losing him would be paid by his loved ones alone.

Catherine Venable Moore’s writing has appeared in Best American Essays, Oxford American, VICE, and elsewhere. She grew up in the Mountain State and earned an MFA in poetry from the University of Montana. In 2021, she was named a Public Scholar by the National Endowment for the Humanities. Moore’s work has also earned fellowships from MacDowell, Millay Arts, Vermont Studio Center, MASS MoCA, and the West Virginia Humanities Council. Catherine is the co-founder of the West Virginia Mine Wars Museum, among other public history projects, and lives in Ansted, West Virginia.

The grant jury: A gorgeously written, meticulously researched account of a critical episode of U.S. labor history, Disunion tells a century-old story of solidarity and the struggle that united Black, white, and immigrant miners against wealthy industrialists. Reading it, one can almost feel the tension in the air of the union meetings, the hopes and disappointments of its members. Moore’s characters could have stepped out of a Sherwood Anderson story. Her passion for this moment in history – widely considered the largest armed insurrection since the Civil War – opens up a discussion vital to contemporary American life.