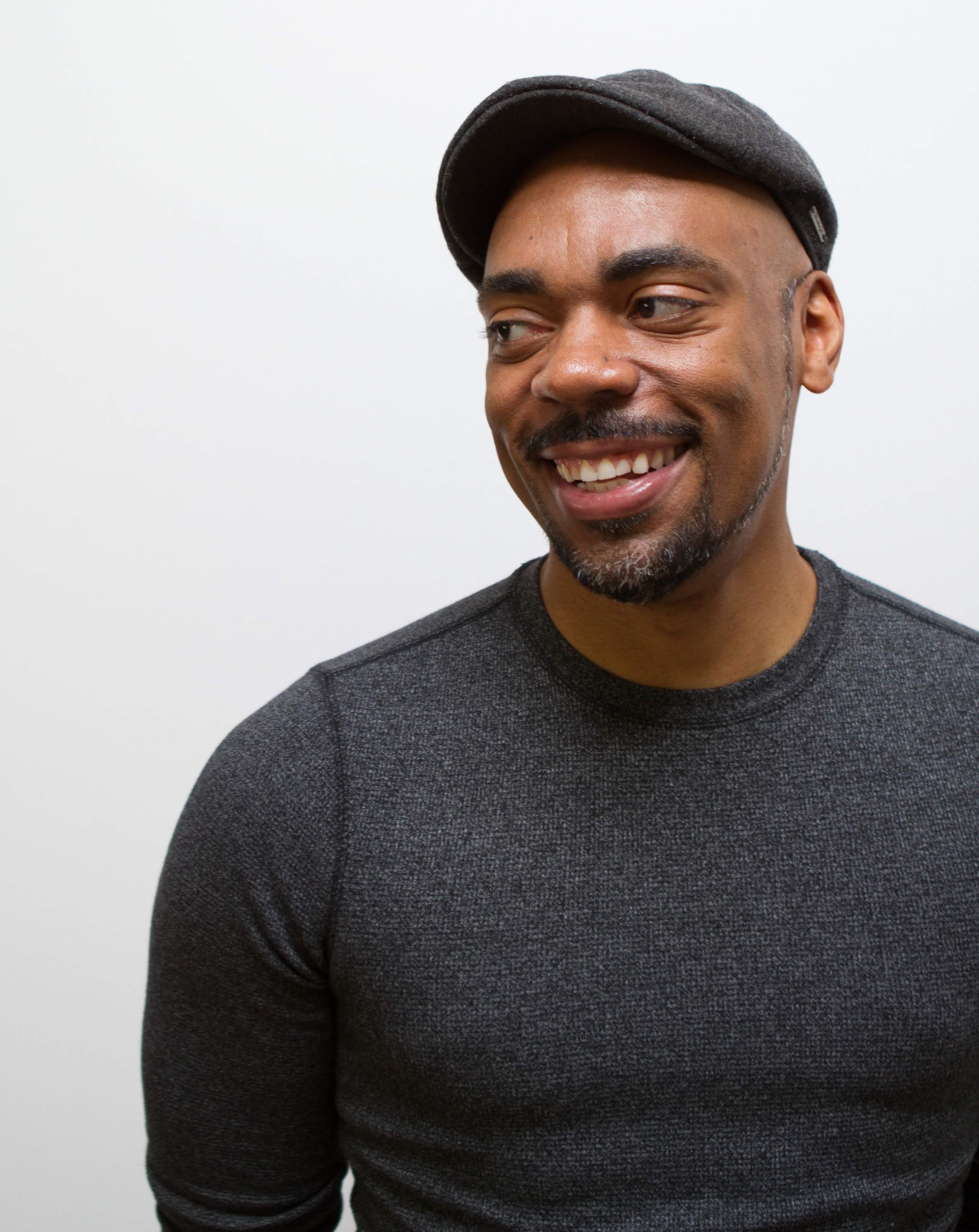 To be published by Crown Publishing

House of Swann is the story of William Dorsey Swann, an African-American man born into slavery who became the world's first self-described "drag queen" and the leader of possibly the world's earliest-known gay liberation organization. In the 1880s and '90s, Swann inspired a rebellious group of black butlers, coachmen, and cooks — most of them former slaves as well — to create a secret world of balls in Washington, D.C., risking their lives and livelihoods before there were any legal or political organizations willing to come to their defense, and nearly a century before the Stonewall Riots.

From House of Swann: Where Slaves Became Queens:

When the police burst through the door of the two-story residence in northwest Washington, D.C., just half a mile from the White House, they discovered dozens of black men dancing together there, wearing silk and satin dresses made “according to the latest fashions” of 1888.  Most of them were former slaves or the children of slaves.

As soon as the partygoers saw the officers, the dancing stopped. The attendees looked on in shock for a brief moment before scurrying to make their getaway. Many of them, the newspapers later reported, struggled to strip off their garments, their ribbons, and their “wigs of long, wavy hair.” Others raced immediately to the back doors or leapt out of second-floor windows and onto the roofs of nearby buildings. The sound of shattering glass awakened the neighbors as one unfortunate guest crashed through a skylight.

William Dorsey Swann, the self-proclaimed “queen” of the gathering, had no intention of running away. It was his thirtieth birthday celebration, and according to The Washington Post, he was “arrayed in a gorgeous dress of cream-colored satin.” Unlike the others, he ran frantically toward the officers in a vain attempt to keep them from entering the room. “The queen stood in an attitude of royal defiance,” The National Republican noted on its front page. Swann, “bursting with rage,” told the police, “‘You is no gentlemen.’”

A brawl ensued, and his “handsome” gown was torn to shreds. Half-naked, he was then taken to jail and charged with the so-called crime of “being a suspicious character.” “It is safe to assert,” one commentator wrote after the raid, “that the number living as do those who were taken into custody last night must be exceedingly small.” The Post observed there was “considerable excitement on the streets and a crowd of about 400 people followed the prisoners to the station house.” Drag queens were more than a novelty in the 1880s. They were a shock to the system.

That night, Swann was arrested with 12 other African-American men, but according to one report, as many as 17 other men may have escaped. As was the custom, the local papers printed the names of those who were detained. Ironically, acts of public shaming like this one are the only reason we now know who Swann was. The identities and stories of the men who escaped capture have been lost to history.

The surprise raid of April 12, 1888, was neither the first nor the last time that William Dorsey Swann was carried away in the police wagon for organizing drag balls in private homes in the nation’s capital. But his decision to fight that night rather than to submit passively to his arrest marks one of the earliest-known instances of violent resistance in the name of gay rights.

Channing Gerard Joseph is an award-winning journalist whose career has taken him from the southern tip of Africa to the mountains of rural Japan. His articles have been published by The New York Times, The Atlantic, The Washington Post, The Guardian, Entertainment Weekly, MTV News, and others. He was a fellow of the International Center for Journalists and has received support from the Ford Foundation, the Scripps Howard Foundation, and the Brooks and Joan Fortune Family Foundation. He is a 2019 winner of the Leon Levy Center for Biography Fellowship. He teaches journalism at the University of Southern California.

The grant jury: It is impossible not to be excited about Channing Gerard Joseph’s great feat of historical research: his discovery of William Dorsey Swann, a man born into slavery who went on to establish a culture of drag balls in post-Reconstructionist Washington not unlike those still thriving today, nearly 140 years later. This is crisp and evocative history that cuts across many different fields of inquiry in order to document a riveting story about the function and flourishing of beauty in marginalized communities. Joseph has a talent for accumulating witty, atmospheric details that together create an irresistibly immersive world. Through tireless archival work and in consultation with noted academics, Channing Gerard Joseph complicates and expands our understanding of the history of LGBTQ activism and African American history.