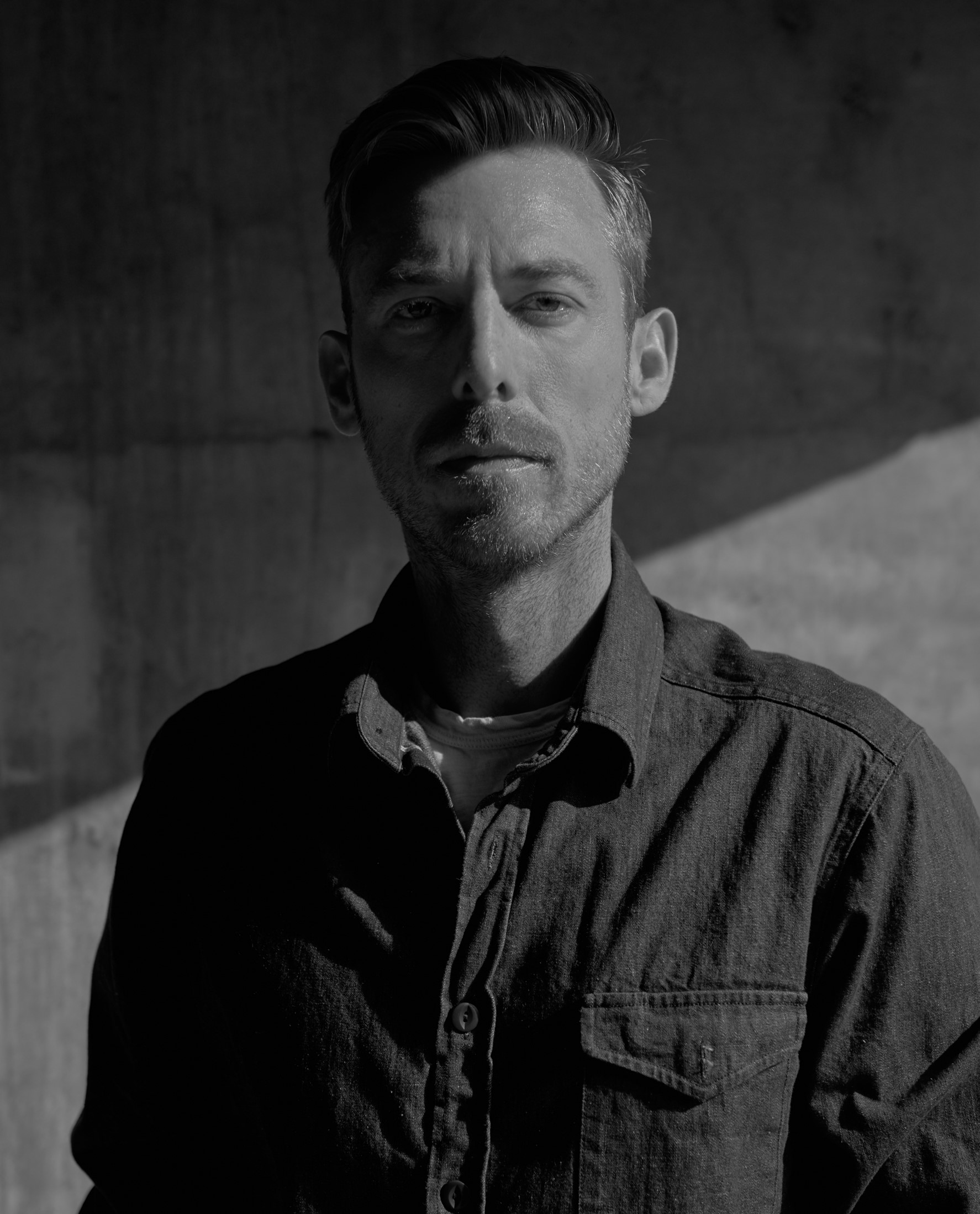 The Mountain in the Burning Sky

The Mountain in the Burning Sky chronicles the early pioneering history of smokejumpers — elite aerial wilderness firefighters — and their later involvement in covert CIA missions throughout the Cold War. Recruited largely from rural Montana, a small band of farmhands, rodeo cowboys, and woodsmen went on to play crucial roles in the United States’ most significant clandestine operations around the world — including China, Tibet, India, the Congo, Cuba, Vietnam, and especially the CIA’s fifteen-year so-called “Secret War” in Laos.

From The Mountain in the Burning Sky:

In life, the dead man had been a towering figure, in many circles, a legend. His name was Jerrold “Jerry” Daniels, though to many he was simply known as “Hog.” He had been an avid hunter and a woodsman, a rodeo cowboy and a Forest Service smokejumper, the elite airborne firefighters who parachute into wilderness fires. He was uncommonly handsome — blue-eyed, prow-chinned — and irreverently funny, though often artless with women. Around Missoula, he was known as a crackerjack chess player. At age 17, using a doctored driver's license, he had joined the smokejumpers, a year younger than the statutory minimum but thereby securing his place as the youngest smokejumper in agency history. The profession offered peril – winds swing wildly, wildfires bloom – but also a paycheck and poetry. Strung from parachutes, jumpers float to earth like thistledown drift. On the ground, the work was Victorian: dirty, sweaty, scorching as a coal furnace. Daniels, fearless and blessed with seemingly pneumatic legs, had excelled.

For years, unknown to many but close friends and family, Daniels had also worked as a clandestine officer for the Central Intelligence Agency. In 1961, at just 19 years old, he had received a cryptic telephone call about “overseas work.” The caller offered scarce detail but good pay and a promise of adventure. He himself was a trusted former smokejumper – part of a secret recruiting pipeline and operating relationship that had then existed between the CIA and the Forest Service for a decade. Only a few in the smokejumper bureaucracy were privy to its existence; in the general public, no one at all. At the beginning of the Cold War, the CIA had enlisted about a dozen smokejumpers for covert missions in the Far East. The United States’ escalating confrontations with the Soviet Union and China would draw in scores more, including Daniels, with the convective force of a wildfire. Smokejumpers — ranch hands and woodsmen, cowboys and college students — were ideal recruits. They were young and superbly fit, rugged and resilient — and, by the very nature of their work, daring. Wildfire, an unpredictable adversary, demanded free-thinking and improvisation, and unlike conventional soldiers, an ability to operate without much oversight. They were also entirely deniable. Who could say how a skinny cowpoke from Ovando turned up in an equatorial jungle? Smokejumpers, most crucially, were masters of the sky. More so than even World War II paratroopers, an Army airborne division itself inspired by the Forest Service's earliest smokejumper units, they were aerial wizards – expert at parachuting, hazardous terrain insertions, navigation, and delivering cargo, even as winds or weather buffeted their plane, with precision. Smokejumpers, it was said, could drop a bundle on a postage stamp.

Summoned to hotel rooms in Washington, D.C., CIA handlers had provided Daniels and other jumpers with assumed names and classified briefings. Often, they were told nothing about their mission or destination. Many of them had never been outside Montana; in the nation's capital, one was astonished to discover pizza. Then they had boarded commercial flights overseas, disappearing into the unknown.

Damon Tabor’s work has focused on conflict, drug trafficking, black markets, and the environment. His stories have appeared in the New Yorker, Harper's, Rolling Stone, Outside, Wired, and Men's Journal. His writing has been noted in Best American Travel Writing and his Rolling Stone article "Border of Madness" was the basis of  the Academy Award-nominated 2015 documentary Cartel Land. Most recently, he produced The Trade, a five-part documentary about the heroin epidemic which premiered at the 2018 Sundance Film Festival and aired on Showtime.

The grant jury: This is the tale of the bizarre life and mysterious death of a smokejumper, chess champion, and bull rider turned CIA case officer who later stood against America’s abandonment of its local allies in Laos and Vietnam. Tabor has found a compelling and unusual American hero, rendering his swashbuckling arc with all the intensity of an epic cinematic yarn. He has performed dogged, difficult research, unearthing new information through human sourcing, archives, and government records. Alive to the grain and nuance of human experience, Tabor brings a modern sensibility and measured critique to a chapter of U.S. history that raises genuine questions about the ruthless pragmatism that can drive American foreign policy. This book is well positioned to expand our understanding of the history of the CIA and the conduct of the Cold War.