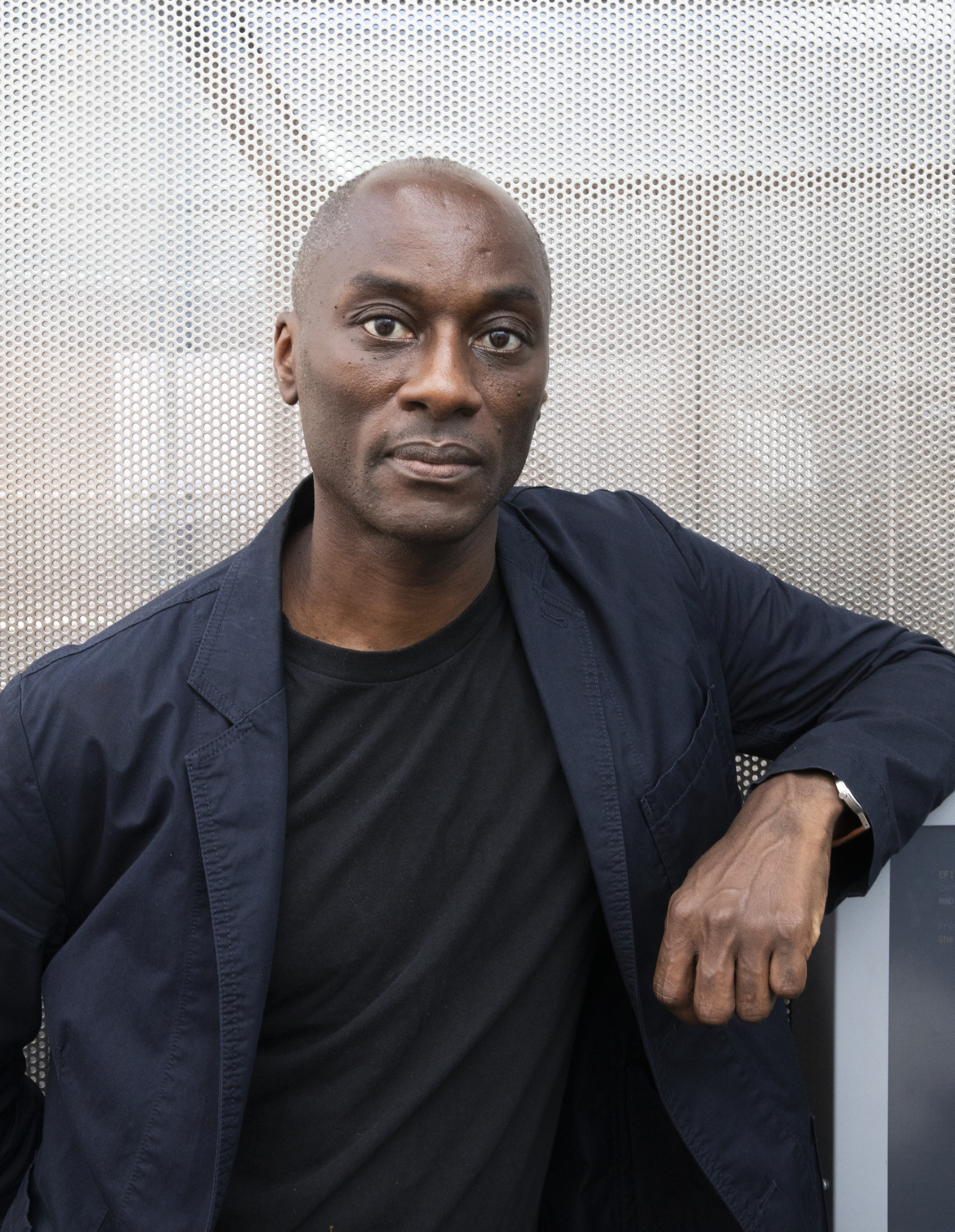 To be published by Hamish Hamilton

Structured around the stories of several remarkable Black men from the 19th to the 21st century and across the global diaspora, The Strangers sets out a radical exploration of identity and experience. From Victorian actor Ira Aldridge to philosopher and revolutionary Frantz Fanon to hip hop star Tupac Shakur, the subject of each chapter stands at a crossroads, the society around him in flux. Drawing on historical sources to imagine their interiority, Ekow Eshun examines the forces that have shaped, constrained, and transformed our understanding of Black masculinity — and considers how we can think beyond them. From toxic masculinity to male fragility, mental health to queerness and the performance of gender, The Strangers offers a powerfully intersectional investigation of what it has meant and could mean to be a Black man.

Ira Aldridge: It is 9 o’clock and Ira is backstage when the commotion starts. He hears men shouting and the tumble of furniture. The screams of ladies. He is not performing tonight and he rushes front of house to see a mob of white men, about fifteen of them, charging through the theater. Black patrons are scrambling out of their way. A woman in a peach-colored dress is shoved to the floor. The men break up the benches, making them into clubs and breaking the lamps. Some of them scramble into the boxes. They cut the cord holding up a circular frame of candles and send it crashing to the floor. A group of them climb onto the stage. They slash the scenery and rip down the curtain. They tear the costumes off the struggling bodies of the actors.

And even as Ira watches, horrified, he’s punched in the side of the face and falls to the floor. An overweight man with ginger hair stands over him. From the floorboards, he, Ira, considers briefly the flapping sole of the man’s boot as he launches a kick at his head. He shuts his eyes and all he can hear is the man exhaling with the effort of more kicks, and further away, running feet, screams, a burst of guttural laughter.

Later, as they sit amid the wreckage of the theater, Brown, his face bruised and swollen, his white shirt torn, is adamant that he recognises some of the thugs as Price’s men. He insists that Ira go with him to the Watch House to bring action against the men he knows. But it is a forlorn endeavor and they both know it. The men are charged with assault and battery, but the case is dismissed before ever arriving in court. Patrons are scared to come back. Which way do you go, wonders Ira, leaving the American Theatre. Which way do you go?

George Davidge: The boy, Ira, turned up at my door knowing no one in London and barely able to look me in the eye. Even before he spoke I’d decided to put him on the stage. You just had to look at him. His movements languid like he was swimming. Eyes blinking so slowly he might have been dreaming. And the color of him. That skin that caught the light and held it. Actors, they come to you hungry to please like panting dogs. He gave you nothing and you couldn’t get enough of it.

Our theater, the Royal Coburg, is a handsome one, with gilt cherubs watching from the ceiling and a thirty-six-foot-high curtain. But it is in Lambeth, on the wrong side of the Thames, and the better class of patron is reluctant to pay the toll on Waterloo Bridge for the privilege of being robbed by the pickpockets of the Marshes. Hazlitt was unjust in comparing us to a “brothel filled with Jew-boys, prostitutes and mountebanks.”

As manager this past year I’ve tried to raise our sights. Dr. Preston and his exhibition of nitrous oxide — audience members line up on stage to inhale from a canister of laughing gas — will not be booked for this season. Instead, there is King Lear and Hamlet, albeit abridged and with musical interludes.

And now, The Revolt of Surinam or A Slave’s Revenge, “a most faithful Portrait of the horrors that arise out of the dreadful traffic of slavery, as depicted in its principal role by A Man of Colour.”

Ekow Eshun is a writer and curator and the former Director of the Institute of Contemporary Art, London. He is the author of books including In the Black Fantastic and Black Gold of the Sun, shortlisted for the Orwell Prize. Described by The Guardian as a “cultural polymath,” he is the writer and presenter of TV and radio documentaries including the BBC film Dark Matter: A History of the Afrofuture. He has contributed to books on artists such as Chris Ofili, Mark Bradford, and Kehinde Wiley, and his writing has appeared in publications including The New York Times, Financial Times, Granta, and Aperture.

The grant jury: Ekow Eshun has charged himself with answering Toni Morrison's observation that Black people are often “spoken of and written about as objects of history, not subjects within it,” and his project has the power to take readers to a new understanding. Eshun links his fine-grained explorations of these fascinating but too-little-known figures and their social worlds to his own, and to ours. He has the quick, light sentences of a journalist combined with the imaginative reach of a novelist; this is a rich and beguiling way of writing biography and memoir. The book will offer astonishing discoveries.