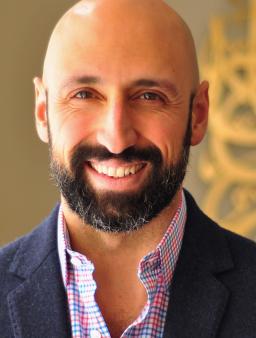 Like most major world languages, Arabic is a constellation of many things. On the one hand, it is a literary language which is taught in schools across the Middle East but confined to specific formal settings. On the other hand, Arabic embraces a multitude of regional vernaculars which are the spoken languages of everyday life. The difference between the two spheres is sharp: written and spoken Arabic are about as similar as the English of Shakespeare’s plays and the patter of an American TV sportscaster.

As a Whiting Public Engagement Fellow, Elias Muhanna will explore the ways in which the rise of mass literacy in the 20th century and the onset of the digital age in the 21st are transforming the relationship between written and spoken Arabic, and, by extension, the cultural and political landscape of the modern Middle East. Building on essays he has written for the mainstream press, Muhanna’s book project, The Language of Paradise, brings to life the momentous changes taking place in the Arabophone world in a kaleidoscopic way, from the perspective of educators, translators, government officials, children’s book writers, publishers, rappers, filmmakers, typographers, and comic book artists. This story, intended for a general readership, shows how the “question of language” holds the key to understanding many aspects of lived experience in the contemporary Middle East.

Muhanna comes to this project as a scholar of classical Arabic literature as well as an engaged critic and commentator. He is a contributing writer for The New Yorker online, and his essays and criticism have appeared in The New York Times, The Nation, Foreign Policy, The Guardian, and various other periodicals. In 2013, his website Qifa Nabki was called “the premier blog on Lebanese politics” by The Economist magazine, and his recent translation of a 14th-century Arabic encyclopedia was named a Best Book of 2016 by NPR and The Guardian.

Elias Muhanna is the Manning Assistant Professor of Comparative Literature at Brown University. His research deals with encyclopedic traditions in the Islamic world and Europe, the cultural production of the Mamluk Empire (13th-15th centuries), and the problem of the vernacular in different literary traditions. His books include a selected translation of Shihab al-Din al-Nuwayri's 14th-century compendium The Ultimate Ambition in the Arts of Erudition (Penguin, 2016), an edited volume, The Digital Humanities and Islamic & Middle East Studies (De Gruyter, 2016), and the forthcoming monograph, The World in a Book: Al-Nuwayri and the Islamic Encyclopedic Tradition (Princeton University Press, 2017). Born in Lebanon, he completed his doctoral work in Near Eastern Languages & Civilizations at Harvard University. He lives in Providence, Rhode Island.

Project: The Language of Paradise: Arabic’s Past, Present, and Future 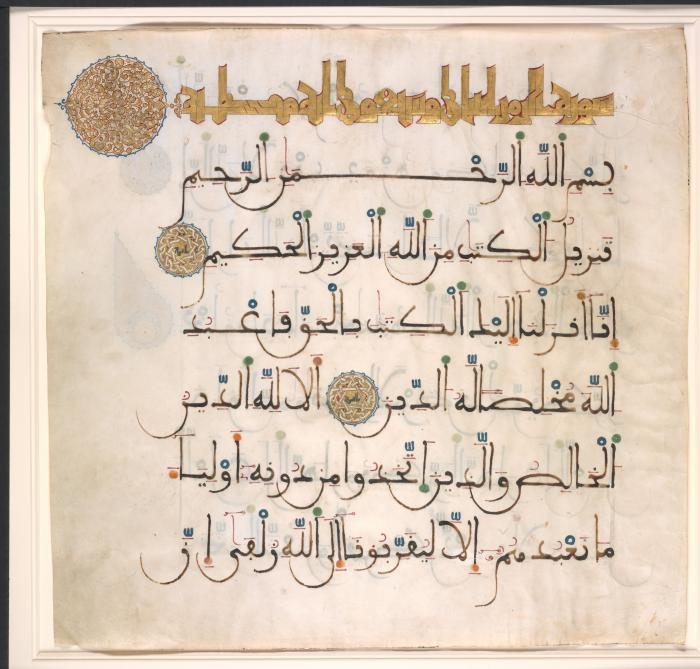 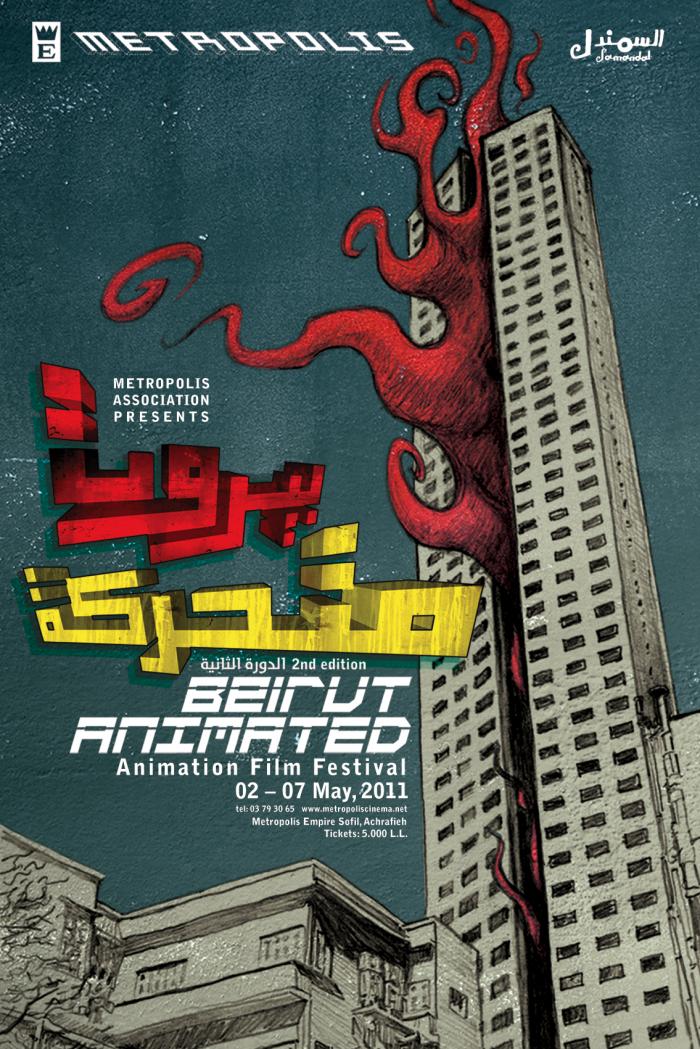