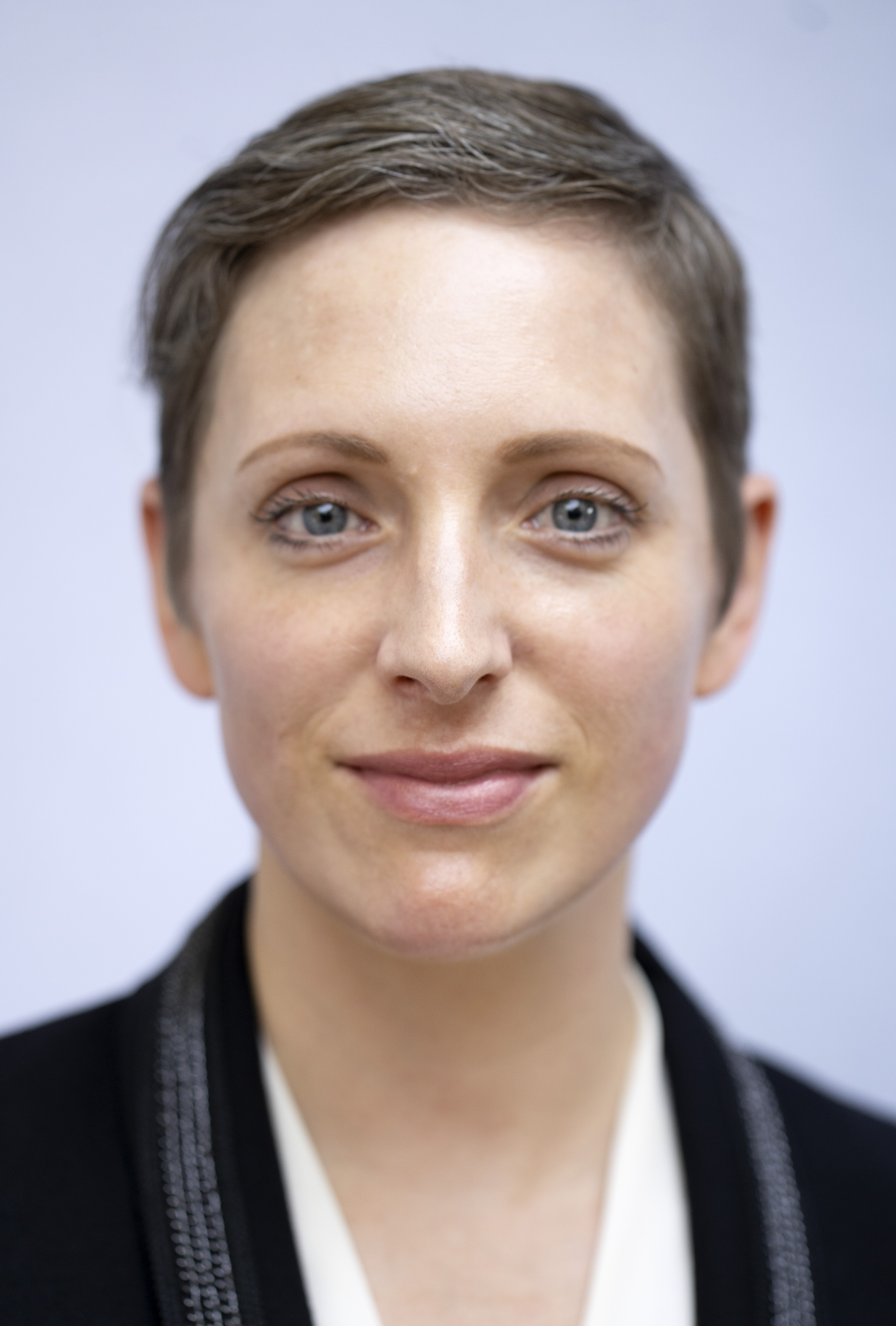 Addiction, Inc.: Medication-Assisted Treatment and the War on Drugs

To be published by The University of Chicago Press

Medication-assisted treatment for heroin addiction, or MAT, was conceived in the 1970s as a liberal initiative to provide a medicalized “off-ramp” from the burgeoning war on drugs. Addiction, Inc. will show how, over the past fifty years, MAT has degraded from an idealized dream of socialized healthcare that treated addiction as a disease to a largely private, predatory system that emphasizes profit over rehabilitation — even as the opioid epidemic continues unchecked and more than 100,000 Americans died of overdoses in 2021 alone.

Methadone had always been controversial. The synthetic opioid, three times stronger than morphine, was developed in Germany in 1938 by the Nazi-aligned pharmaceutical company I.G. Farben Industrie, which had also developed the gas chamber drug Zyklon B. In 1946, methadone was brought to America as a spoil of war, along with Volkswagens and the aerospace engineer Wernher von Braun, via federal programs designed to transfer German technologies to American industry. First tested at the Addiction Research Center (ARC) at the U.S. Public Health Service Hospital in Lexington, Kentucky, methadone’s potency impressed scientists, but they were skeptical it was any less addictive than traditional opiates. In a 1947 report, Research Director Dr. Harris Isbell warned that methadone was an “addiction-causing drug” and that “narcotic drug addicts would abuse and would become habituated to it if it were freely available.”

Methadone then languished for nearly twenty years. A few pharmaceutical companies, including Eli Lilly, manufactured it for pain treatment under the name Dolophine, but it was never a big seller, either legally or underground. Herbert Hunke, the writer and poet best known for introducing heroin to the Beats, argued that “dollies” were useful during a panic, when a sudden shortage of heroin made it unavailable in the streets. But methadone was never a proper way to maintain an addiction. The pills were usually a last resort, Hunke said, “merely a way to get straight” so users wouldn’t get sick.

But in 1965, methadone began making headlines again. That summer, in a lengthy two-part article in The New Yorker, Nat Hentoff profiled Dr. Marie Nyswander, who, along with her partner Dr. Vincent Dole, was using methadone to treat heroin addicts at the Rockefeller Institute’s clinical hospital in New York. Nyswander and Dole were doing something new. They weren’t using methadone to detoxify patients as at ARC, or periodically, like Hunke, to get through a scare. Instead, they were giving large doses of methadone to known heroin addicts every day and then watching as the drug transformed their lives. “From two slugabeds,” Nyswander reported, her patient volunteers were now “dynamos of activity”: “One began to paint, and to paint industriously and well. The other started urging us to let him get his high school-equivalency diploma.”

For Hentoff, the concept of “methadone maintenance”—Nyswander and Dole’s new practice of keeping addict-patients on high supplies of legal methadone indefinitely—seemed nothing short of a miracle.

Emily Dufton is a writer and drug historian and the author of Grass Roots: The Rise and Fall and Rise of Marijuana in America. She received her PhD in American Studies from George Washington University. Addiction, Inc. was also awarded a J. Anthony Lukas Work-in-Progress Award in 2021 and a Robert B. Silvers Foundation Grant for Work in Progress in 2022. She lives in Takoma Park, Maryland, with her family.

The grant jury: In Addiction, Inc., Emily Dufton takes a deep dive into the history of opioid addiction and treatment, writing with clarity, rigor, and a contagious sense of urgency. Dufton offers a comprehensive view of the governmental failures and corporate greed that have led to the privatization of a treatment that has failed to live up to its promise of moving patients closer to recovery. Her book masterfully weaves together science, policy, and individual stories to illuminate a crucial facet of America’s opioid epidemic.