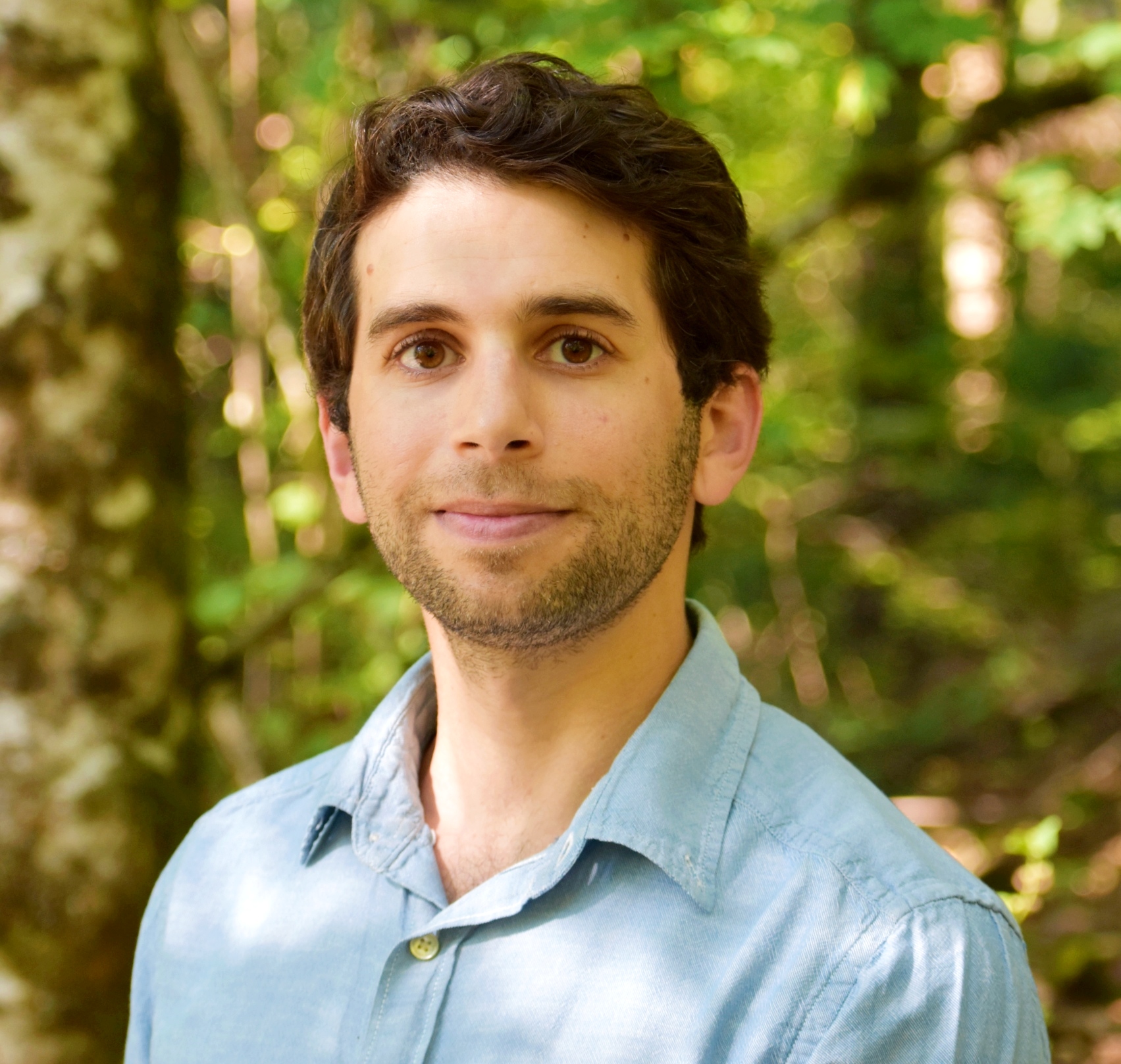 A Symphony of Earth

A Symphony of Earth explores the hidden connections between life and geology, revealing the many ways that living creatures, including our own species, have transformed the atmosphere, oceans, and continents throughout the planet’s history. Drawing on recent scientific insights, the book reexamines the ancient idea that Earth itself is alive and investigates how this holistic perspective can help us restore longstanding ecological rhythms and prevent or mitigate some of the worst outcomes of the climate crisis. Vivid scenes, lyrical prose, and compelling narrative transport us viscerally into extreme spaces, such as an experimental nature reserve in remote Siberia, the heart of the Amazon rainforest, and a former gold mine turned research laboratory a mile below the planet’s surface.

From A Symphony of Earth:

The notion of a living planet is ancient. Many religions and indigenous cultures have personified Earth as a deity or extended the concepts of life, sentience, and spirit to rivers and mountains, to the sky, sea, and ground. James Lovelock was not the first scientist to describe Earth as an organism, either, but the audacity, expansiveness, and eloquence of his vision evoked a tremendous outpouring of acclaim as well as derision. Lovelock published his first book on Gaia in 1979 amid continuing counter-culturalism and a growing environmental movement. Although his ideas found an enthusiastic audience among the general public, they were not as warmly received by the scientific community. Throughout the next several decades, many scientists criticized and ridiculed the Gaia hypothesis. Robert May, future president of the Royal Society, declared Lovelock “a holy fool.” But the essence of the Gaia hypothesis—the idea that life transforms and in some cases regulates the planet— proved prescient and profoundly true. Although some researchers still recoil at the mention of Gaia, these truths have become part of mainstream science. The reciprocal evolution of life and the planet is best understood as a single integrated process. Living creatures are not just inhabitants of Earth, we are Earth—an outgrowth of its physical structure and an engine of its global cycles.

Some scientists even agree with Lovelock that the planet is, in a very meaningful sense, alive. Astrobiologist David Grinspoon has written that Earth is not simply a planet with life on it, but rather a living planet. “Life is not something that happened on Earth, but something that happened to Earth,” he told me. “There is this feedback between the living and nonliving parts of the planet that makes the planet very different from what it would otherwise be.” The coevolution of organisms and their environments often generates self-stabilizing ecosystems that help temper global climate. Collectively, these systems endow our planet with the features of a living organism: breath, metabolism, a regulated temperature, and a balanced chemistry.

Those who bristle at the notion of a living planet will throw up the usual protestations: Earth cannot be alive because it does not eat, grow, reproduce, or evolve like other living things. We should remember, however, that there has never been an objective measure or a precise and universally accepted definition of life, only a long list of qualities that presumably distinguish the living from the nonliving. Like many living creatures, Earth has a highly organized structure, daily rhythms, and an enveloping membrane; it consumes, stores, and transforms energy; and if asteroid-hitching microbes or spacefaring humans eventually colonize other worlds, who is to say that planets are not capable of procreation? If Earth breathes, sweats, churns, and quakes— if it births zillions of organisms that ceaselessly devour, transfigure, and replenish its air, water, and rock—and if those organisms and their environments are inextricably bonded in reciprocal evolution, then why shouldn't we think of our planet as alive?

Ferris Jabr is a contributing writer for The New York Times Magazine and Scientific American. He has also written for The New Yorker, Harper's, The Atlantic, New York, Lapham's Quarterly, Foreign Policy, Wired, Outside, and Slate, among other publications. His work has been anthologized in the 2014 and 2020 editions of Best American Science and Nature Writing. He holds an MA in journalism from New York University and a BS from Tufts University and lives in Portland, Oregon.

The grant jury: This deep meditation on the dynamic and essential relationship between living beings and our environs demonstrates a sense of possibility and purpose. Ferris Jabr has an uncanny ability to explore and explain some of the greatest mysteries of the universe, and his sentences are both luscious and limpid. He shows us how the rhythm of life on Earth has evolved and where we are in the lifespan of that song. Jabr is an exceptional new science writer, and this urgent book is poised to influence larger conversations about climate change and the environment.