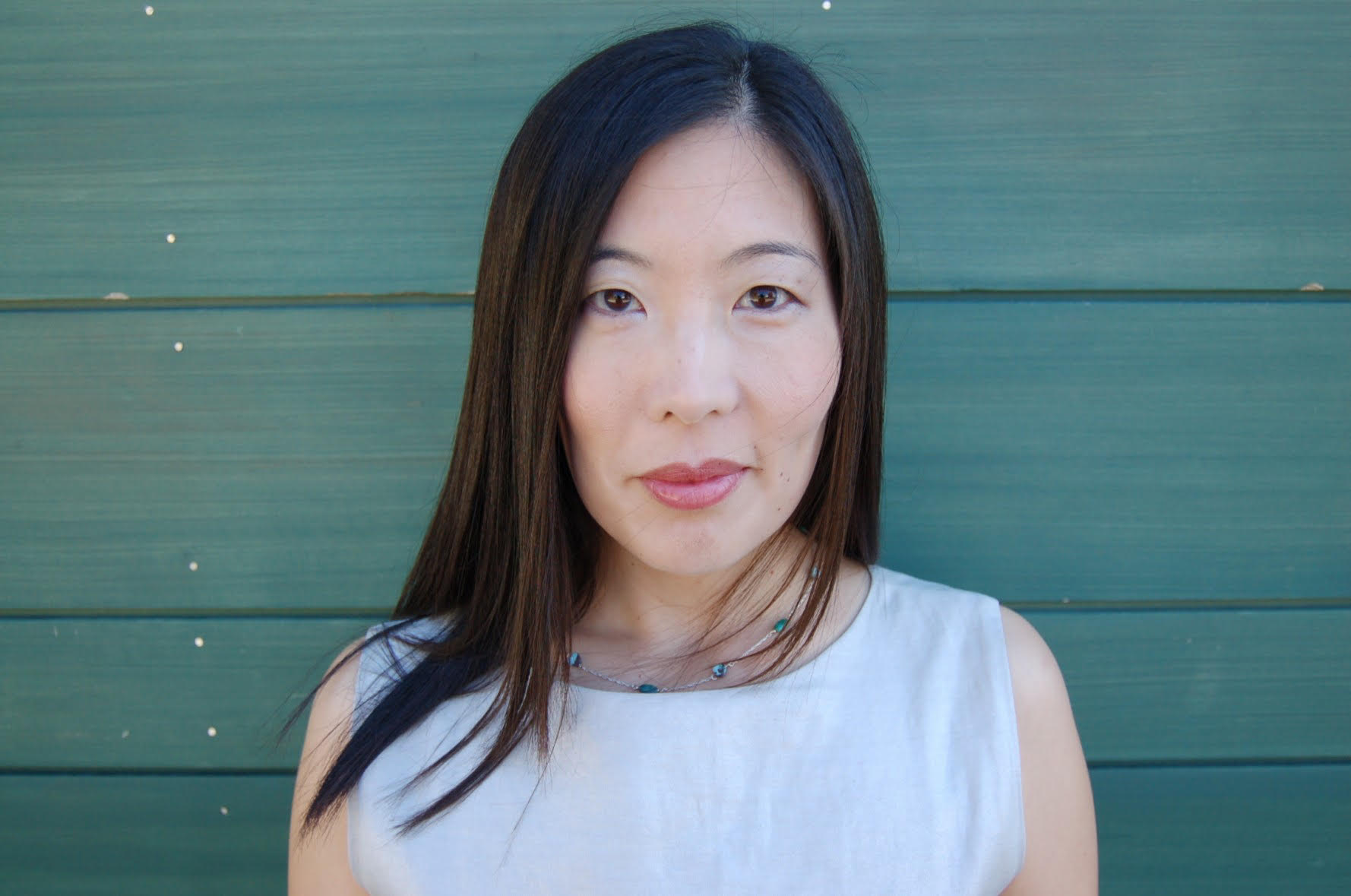 To be published by 37 Ink/Simon & Schuster

Marrying high drama with deep archival research, Master Slave Husband Wife is the first work of narrative nonfiction about Ellen and William Craft, an enslaved couple who fled bondage in daring disguise, with Ellen passing as a disabled white master and William posing as his slave.

They have scarcely slept these past few nights, as they rehearsed the moves they now perform. Ellen removes her gown, forgoing a corset, for once, though she needs to reshape her body in other ways, flatten or bind the swell of her breasts. She pulls on a fine white shirt, a long vest and jacket, slim-legged pants, and handsome cloak to cover it all. She does up the buttons, breathing in the late December cold. Christmas is coming soon.

She dresses by candlelight, which flickers through the cottage, “her” workshop, locked with a key, the least of what she’ll lose if she is caught. All around are the tools of her trade—workbaskets stocked with needles and thread, sewing clamps, scissors, cloth.

Ellen slips her feet into gentleman’s boots, thick-soled and solid. Though she has practiced, they must feel strange: an inch of leaden weight pulling each sole to the ground, an inch she needs. Ellen may have inherited her father’s pale skin tone, but not his height. Even for a woman, she is small.

William towers beside her, casting long shadows as he moves. They must do something with her hair, which he has just cut—gather it up, pack it. To leave it behind would be to leave a clue for whoever eventually storms down the door.

There are the final touches: a silky black cravat and green-tinted glasses, also the bandages. Ellen wears one around her chin, another around her hand, which she props up in a sling. They hide her smoothness, her fear, her scars.

Ellen stands, now, at the center of the floor, transformed. To all appearances, she is a sick, rich, young white man—“a most respectable looking gentleman,” in her husband’s words. He is ready too, in his usual pants and shirt, with only one new item, a white, second-hand beaver hat, nicer than anything he has worn before, the marker of a rich man’s slave.

To think it had been a matter of days: Four days since they had first agreed to the idea, first called it possible. Four days of stuffing clothing into locked compartments, sewing, shopping, mapping the way. Four days, they would claim, to prepare for a lifetime of a run. Or, a life of preparation, narrowed down to this.

William blows out the light. They kneel and pray in the sudden dark.

Is that someone listening, watching outside? Just beyond their door is the back of the Collins house, where Master and Mistress should be asleep, in bed. William unlocks the door, pushes it open, peers out. There is just the circle of trees, hardly a  whisper in the leaves. Such stillness: he thinks of death. Nevertheless, he gives the sign to go.

Spooked, though, Ellen bursts into tears. They had borne witness to people torn by bloodhounds, beaten and branded, burned alive. They had seen the hunts, the frenzy around a slave chase. All this, they know, might be in store for them. It would be bad enough for her to be caught trying to escape at all. How much worse for Master Collins to awake to learn that his wife’s favored lady’s maid has dared to be a gentleman like him. Collins was a person of careful method, who believed that a punishment should fit a crime, and be instructive. What kind of instruction he would provide in such a case could only be imagined.

Ilyon Woo is the author of The Great Divorce: A Nineteenth-Century Mother’s Fight Against Her Husband, the Shakers, and Her Times (Atlantic Monthly Press). Woo has lectured widely, spoken on NPR, and written for the Wall Street Journal. Her many research awards began with one she received at sixteen from the National Endowment for the Humanities. Woo holds a B.A. in the Humanities from Yale and a Ph.D. in English from Columbia.

The grant jury: Master Slave Husband Wife draws on exhaustive research to tell the story of two fugitive enslaved people repurposing the toxic archetypes of their era to secure their freedom. Almost as soon as the Crafts escaped, they started turning themselves into a tale—one that continued to place them in danger. As an action story, it is thrilling; but it is the aftermath of the couple’s escape, meticulously researched by Woo, that captures a particularly American combination of hope and tragedy. Their journey effectively exposes a cross-section of the country in an important historical moment. Woo demonstrates a gripping mastery of story and takes dazzling risks. She conceives of the Crafts' escape not only as an example of their love for each other but also as a challenge to the nation; their experience complicates our notions of a happy ending. This is a moment in which the public is more willing than ever to grapple with the dark complexity of slavery’s legacy, and Woo’s book will be a contribution to this expanding discussion.