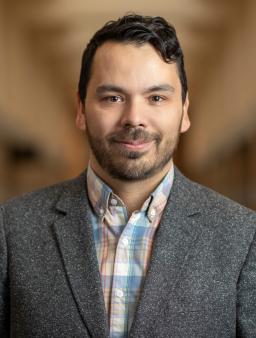 Pilsen, a neighborhood on the lower west side of Chicago, has long been a home for immigrant communities. Czech immigrants began settling in the late nineteenth century, followed by other Eastern Europeans. In the 1960s, in part due to the neighborhood’s reputation for being a gateway for immigrants, Mexicans began settling in Pilsen as well. Following the subsequent “white flight,” when assimilated European immigrants moved in droves to the suburbs, Pilsen and surrounding neighborhoods became some of the most densely populated Mexican immigrant communities in the nation. Today, six decades after the first big wave of Mexican migration, Pilsen remains the heart of Latino Chicago.

Pilsen is also home to the city’s greatest concentration of public art depicting Latino identity, its streets making up an outdoor gallery of dozens of murals that draw on an assortment of visual styles, from the language of early-twentieth-century Mexican muralists to contemporary street art aesthetics. The murals not only beautify the neighborhood; they depict and comment on the concerns of Pilsen residents over time, such as immigration, gentrification, faith, and violence. Visitors seek out these uniquely local artistic expressions but, at the moment, they also cannot satisfy their curiosity about the murals’ origins and meaning.

In 2010, Jason Ruiz, a scholar of Latinx Studies who has long been fascinated by the murals but frustrated by the lack of publicly available information about them, developed walking tours of the neighborhood for his students. Since then, colleagues and nonprofit groups have called on him to lead the tour dozens of times, leading him to deepen his understanding of the murals, their creators, and the community they represent.

In partnership with the National Museum of Mexican Art, Notre Dame’s Historic Urban Environment Lab, and a range of local artists and residents, Ruiz will use the Fellowship to translate his expertise into a digital toolkit including an interactive walking tour, interviews with artists and scholars, and animated timelines. At a moment when these historic murals have become especially vulnerable to the threats of displacement and gentrification, Ruiz’s project will not only give residents and visitors in-depth access to them, it will also preserve their stories for future generations.

Jason Ruiz is an associate professor of American studies at the University of Notre Dame, where he is a faculty fellow of the Institute for Latino Studies. The author of Americans in the Treasure House: Travel to Porfirian Mexico and the Cultural Politics of Empire, his commentary has been featured in The New York Times, Flow TV, The Chronicle of Higher Education, and other media outlets. Ruiz also co-founded the Twin Cities GLBT Oral History Project, which collected hundreds of hours of oral historical evidence now archived at the University of Minnesota and led to the publication of his co-edited volume Queer Twin Cities.  He is currently working on a book-length project exploring how popular culture has framed Latinos and Latin America in relation to the War on Drugs.

Project: Latinx Murals of Pilsen: A Digital Toolkit for Scholarship, Teaching, and Discovery 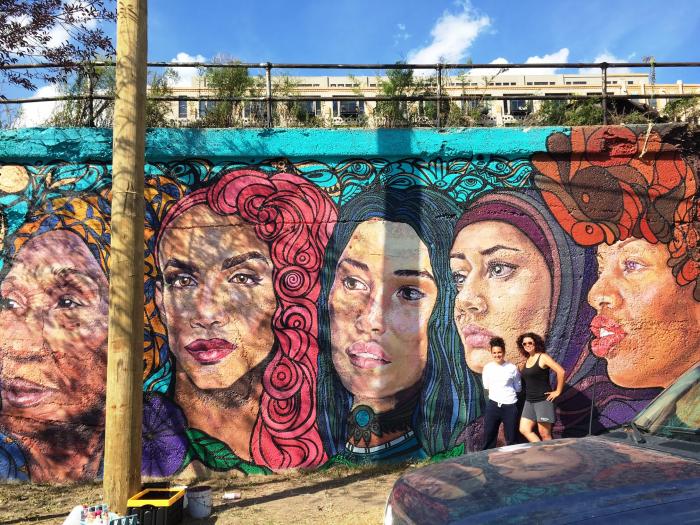 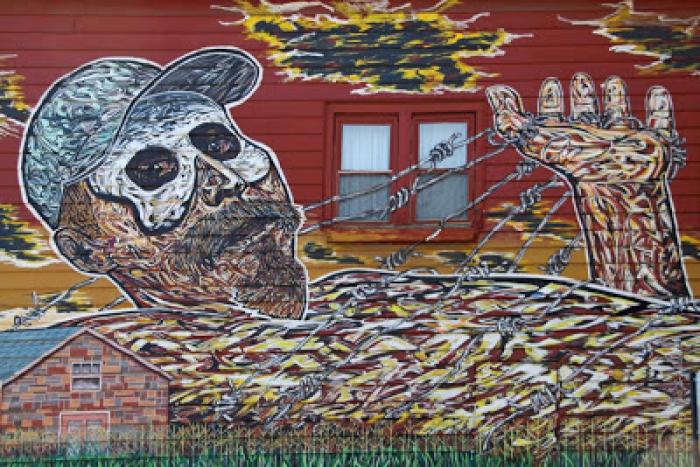 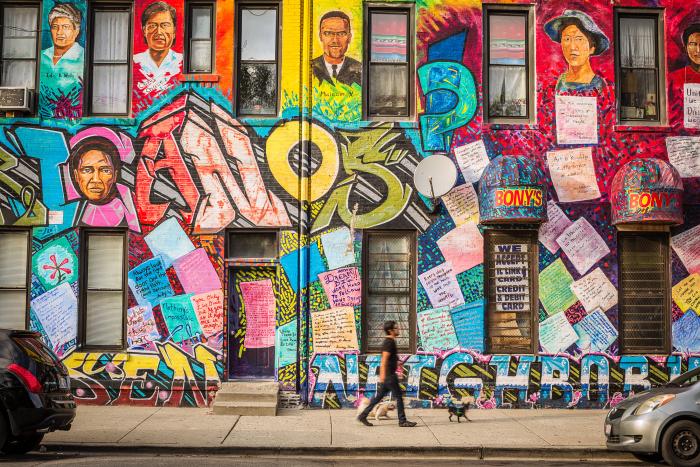