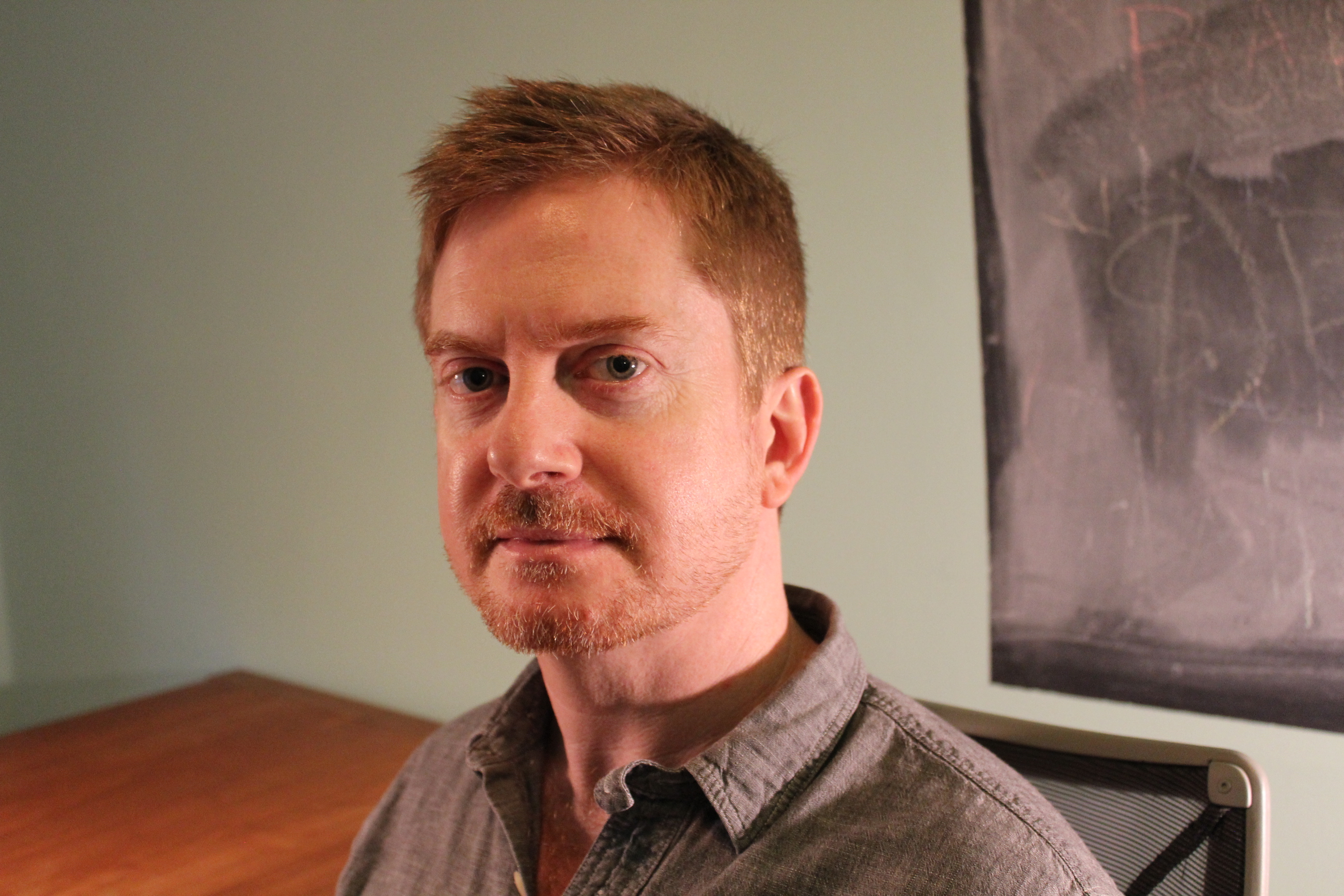 From Avoid the Day:

Inside another case we regard Bartók’s cufflinks, stamps, a well-worn pocket metronome. If you read accounts by his students, you quickly learn how he put tempo, almost cruelly, above all else. He demanded a precision impossible to duplicate and would shame those who could not master it. Whereas some composers leave tempo at least somewhat up to later generations for interpretation, Bartók’s scores strictly dictate exactly how each note should register in time. On the autograph manuscript of his Third Quartet, he designated that each quarter note must be equal to 88 beats per minute, then changes it twenty short bars later to 76 BPM. A very subtle shift.

We wander over to a roped-off room. It is the master’s studio. There is his coffin, black and shellacked. Did I say coffin? I meant piano. The track-lighting sends streams, like rivulets of thawing ice, dribbling across the lid. The room is otherwise sparse. The window is like any window. But the only thing of interest to me is the machine on the desk in the far corner.

“Is that the actual phonograph he collected with?” I say, sticking my head into the  room past the velvet rope.

“Don’t lean over it,” Bob says. “They’ve got a sensitized alarm system.”

I am drawn to it like a winter moth. The thing is, it was this machine, more than anything else, that allowed Bartók to become Bartók. His whole method relied on this advantage: to go out into the world, collect bits of direct experience, make faithful transcriptions, then feed it to his inner gargoyle.

But it wasn’t until the summer of 1904, while Bartók was at a resort in Gerliceputsza, that he would overhear a nanny cooing a lullaby and discover his true master. One day, while composing, he was interrupted by this voice from the next room over. At first it must have perturbed him immensely. He was always fanatical about working in absolute silence. In his studio, he muted out his noisy family with a thick leather blanket. In exile in New York, many years later, he would leave the shower running as a kind of white noise machine. But now, he set down his pen and sought out the girl. Surely, she was flustered, faced by this fanatical wraith of a man, demanding to know what it was she was singing. Somehow Bartók found the courtesy and charm to persuade her to sing it again so he might copy it down in his journal. The song was about an apple that had fallen in the mud. It really could not have been simpler. Bartók looked at it there, this apple in the dark mud, like a shining clot of blood, and he picked it up, and turned it this way and that, and he scribbled down the melody to better understand the shape of this thing which he could not yet grasp.

Avoid the Day is a grief memoir married to a detective story married to a meditation on the mutable nature of experience; it investigates the mystery of Bela Bartók's Third String Quartet and its lost autograph manuscript, chronicling the author's travels from Transylvania to the North Pole in search of an answer while refusing to face the imminent death of his father.

Jay Kirk is the author of the book Kingdom Under Glass, the adventures of legendary explorer and taxidermist Carl Akeley. His work has appeared in Harper's, GQ, The New York Times Magazine, and The Nation, and has been anthologized in Best American Crime Writing 2003 and 2004, Best American Travel Writing 2009 (edited by Simon Winchester), and Submersion Journalism: Reporting in the Radical First Person From Harper's Magazine (edited by Bill Wasik). He is a recipient of a 2005 Pew Fellowship in the Arts and is a MacDowell Fellow. He teaches in the Creative Writing Program at the University of Pennsylvania and lives in Philadelphia, PA.

The grant jury: A thrilling, eccentric journey through time and space, art and music.  Kirk is the fresh and iconoclastic voice the classical music world didn’t even know it needed. He is a wonderfully flamboyant presence in this fluid narrative, unfurling indelible meditations on the nature of grief and experience. Avoid the Day is a courageous experiment in hypersubjectivity. At times laugh-out-loud funny, at other times deeply moving, this is prestissimo biographical writing that pushes the boundaries of what nonfiction can do.