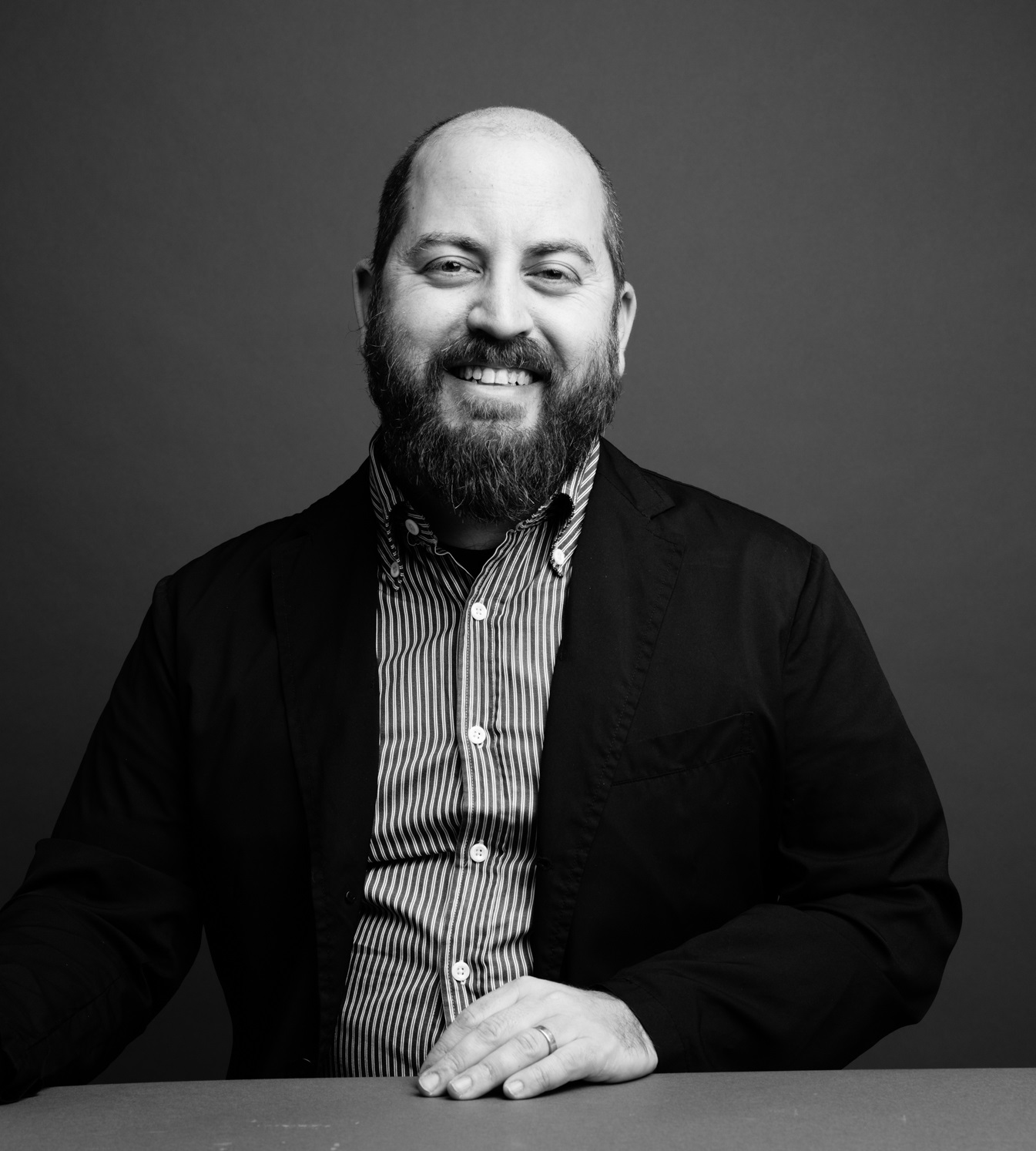 From White Flights: Race, Fiction and the American Imagination:

The fictions I write about here represent an era when most white writers, like white Americans in general, consciously or unconsciously retreated from the “subject” of race, while writers of color did not; the result is that it often seems like there are two American literatures: one in which race in always marked, and almost always tied to the identity of the author, one in which race seems to play no part at all. I don’t think this is actually the case: because stories not only deny but un-deny, tell but un-tell themselves. Kierkegaard wrote that life must be lived forward, but can only be understood backward; this may or may not be true of life, but it’s unquestionably true of stories. “Understanding backward” is what allows us to stop and see the gaps, the internal silences, the ironic substitutions and double entendres, that make narratives so interesting and frustrating and continuously alive. It’s a kind of ebb and flow that often reveals alternative, even opposed, meanings, or significations, or gestures, in the same text. You can call that ebb and flow deconstruction, or dialogism, or dialectics, or whatever; my point, in this case, is that reading with a different kind of alertness, with eyes truly open, reveals that even writers who would seem to have almost nothing to say about race (Anne Tyler, for example) are saying a great deal.

A novelist's exploration of how race unfolds in the American psyche—in novels, films, music, political discourse, and public space—combining wide-ranging criticism with a searching personal inquiry into the imaginative roots of white supremacy.

​Jess Row is the author of the novel Your Face in Mine and two collections of short stories, The Train to Lo Wu and Nobody Ever Gets Lost. His fiction has appeared in The New Yorker, The Atlantic, Granta and Tin House, as well as three editions of The Best American Short Stories; he has received a Whiting Award, two Pushcart Prizes, and NEA and Guggenheim fellowships, and was named a “Best Young American Novelist” by Granta in 2007. His essays and criticism have appeared in The New York Times, The New Republic, Bookforum, Boston Review, and elsewhere. He teaches at the College of New Jersey and has been an ordained dharma teacher in the Kwan Um School of Zen for fifteen years.

The grant jury: Gutsy, capable, urgent, innovative, and timely: these elegant essays think and write across lines of race in American culture. The perception of whiteness in this country is charged and complex, and the author’s project is to address these complexities and further the critical conversation. The essays move the ball down the field, mixing personal humility with a deep and resourceful reading of critical race theory, literature, and American history. Row examines strenuous naiveté, white flights of fancy, and unreconciled and avoidant imagination, and suggests an intriguing concept of reparative writing. The breadth and erudition of this project are convincing. Fully realized, this will be a soul-searching treatise on the way race underpins our stories in life and on the page.