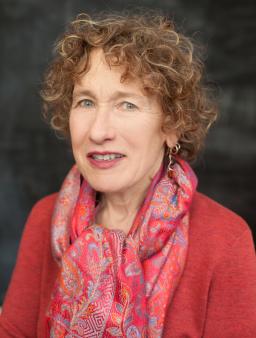 Brooklyn has become synonymous in the popular imagination with rapid gentrification, but it retains extraordinary ethnic, economic, and linguistic diversity. As many as two hundred languages are spoken there, and nearly forty percent of the 2.6 million residents were born abroad. Inspired by the Federal Writers’ Project of the 1930s, Jessica Siegel is taking advantage of her university’s position near the heart of the borough to launch an ambitious community interview project to capture and share their stories.

Siegel will use her Fellowship to expand the Brooklyn College Listening Project, which she and her colleagues started in 2015 to teach students oral history techniques and document the lives of Brooklynites. The project sends these students out to their own neighborhoods and others to conduct interviews, and - with the support of the Fellowship - will bring the interviews to the public in two forms. First, Siegel will work with a design team to create a website to house selections from the interviews, contextual material like maps and images, and resources for educators who wish to use the histories in the classroom or create their own. She will also collaborate with a local museum or art space to mount an exhibition highlighting excerpts from the interviews and photographs, complete with a recording booth to allow museum visitors to sign up and participate in the project.

Beyond her scholarship, Siegel is an accomplished educator, journalist, and passionate champion of urban stories. During her twelve years as a high-school teacher before becoming a scholar, she introduced hundreds of her students to oral history. Listening to Brooklyn will draw on all these elements of her background to enable the public to listen to, understand, and learn from the life experiences of the people of Brooklyn and the dramatic transformations they have witnessed in the borough.

Jessica Siegel has moved back and forth between education and journalism over her whole work life and has found that each enriches the other. She is currently assistant professor of Journalism, English and Education at Brooklyn College (CUNY), teaching aspiring journalists and teachers, among others. As a journalist she writes often about education, in particular urban education, theatre, film and other topics and issues, including the history of Jews in the Caribbean. She is a committed teacher and is part of the steering committee of the Brooklyn College Listening Project, a cross-campus community interview and oral history project.

Project: A trove of diverse oral histories of transformative changes in Brooklyn 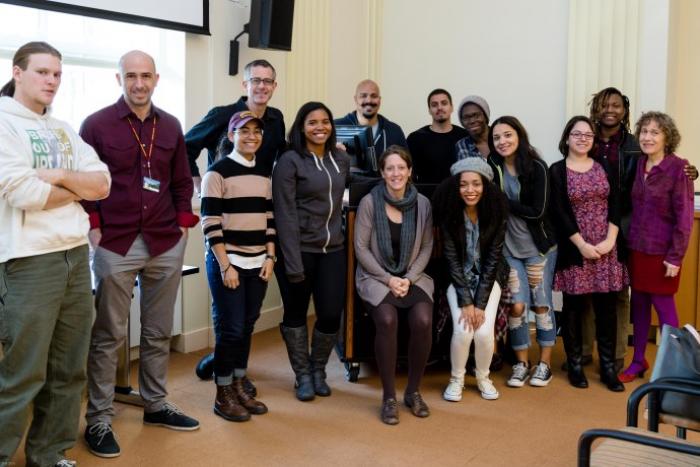 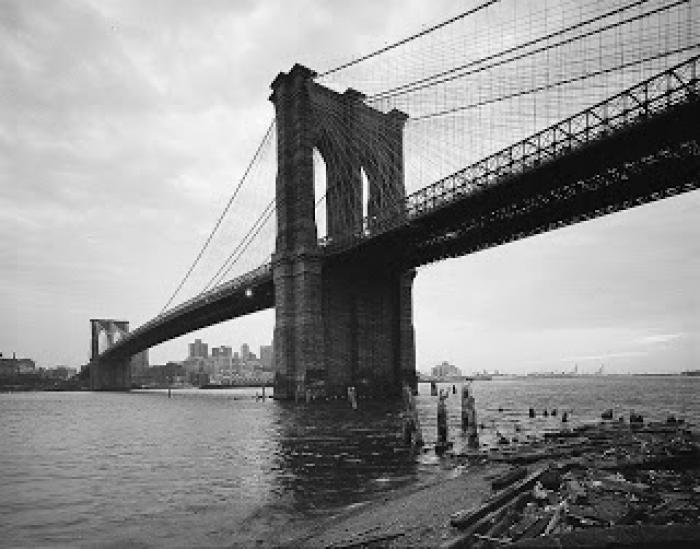