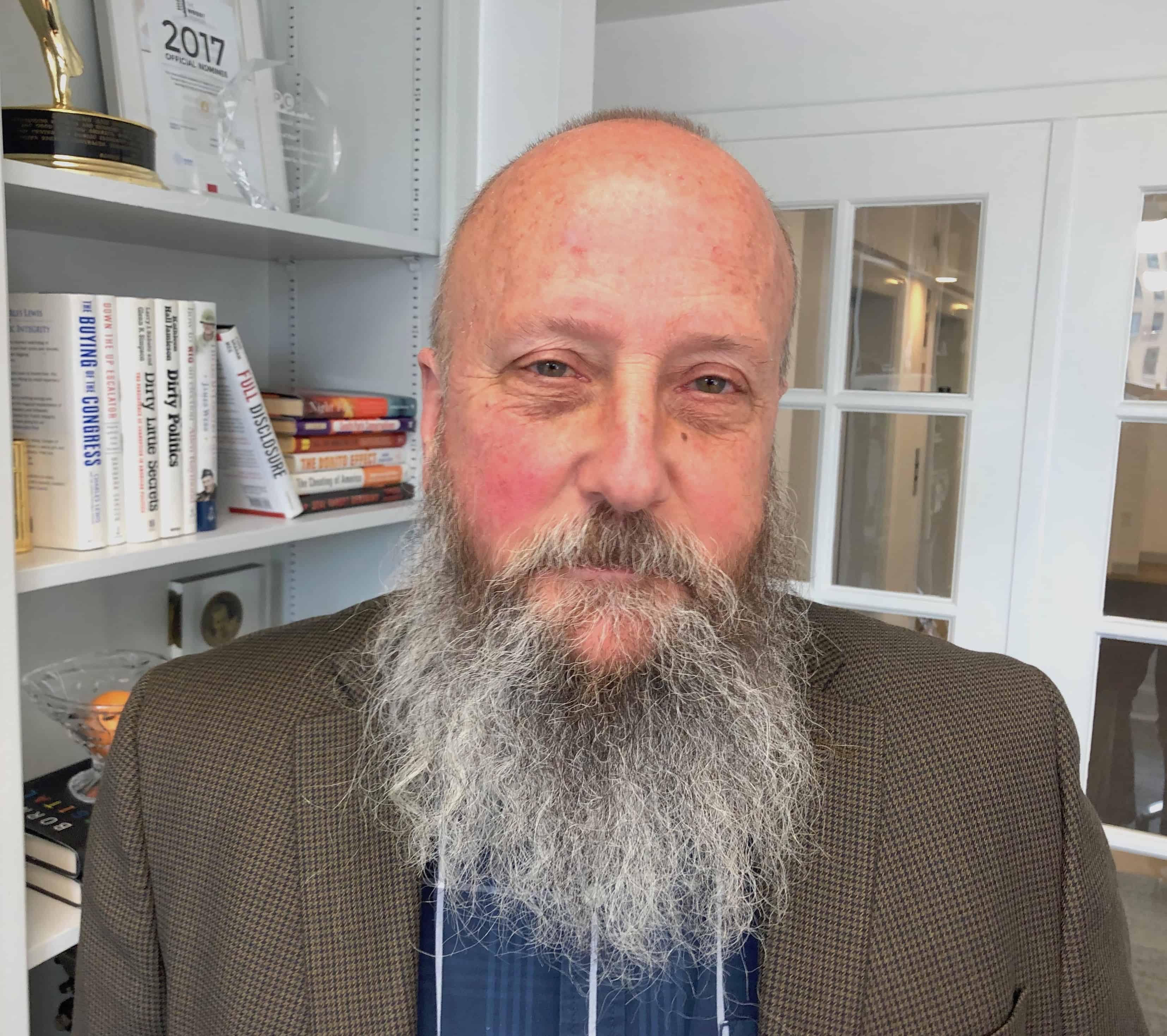 To be published by Beacon Press

The Cancer Factory examines the weak protections afforded workers exposed to toxic substances in America, a regulatory breach that contributes to an estimated 95,000 deaths from occupational illness each year. The story centers on a small Goodyear Tire and Rubber Company chemical plant in Niagara Falls, New York, which has experienced one of the nation's worst, and best-documented, outbreaks of work-related cancer. Readers will be introduced to the lawyer who has represented bladder-cancer victims at the plant for more than thirty years, and retired workers who have been diagnosed with the disease and live in constant fear of its recurrence. They will learn about the ascent and decline of Niagara Falls as an industrial powerhouse that provided good jobs for decades but also left behind a legacy of sickness that shortened many lives.

From The Cancer Factory:

Around 4 o’clock in the afternoon on August 4, 1992, during a bathroom break from moving furniture, Rod Halford began urinating blood. Not a little blood; sheets of it. It was “such a startling effect,” he would later testify in a deposition, that “I jumped back and [the blood] went all over.” Halford, then living in Youngstown, New York, near Lake Ontario, had the presence of mind to hold his urine stream and ask his wife, Nellie, to bring him a jar so he could capture a sample. She grabbed the first thing she could find: a baby bottle. Halford called his family doctor, who told him to dump the bottle’s contents and report to Mount St. Mary’s Hospital in Lewiston, seven miles away, the next morning. There Halford gave another urine sample, but a proper analysis wasn’t possible; still too much blood. X-rays were taken two days later, and a urologist gave Halford the results three days after that: he had a tumor on his bladder the size of his pinky fingernail. The tumor was removed, without general anesthesia, on August 10; Halford had vetoed the idea of being put under and staying overnight in the hospital because, he explained in his deposition, Nellie couldn’t drive his pickup truck, which had a stick shift, and “I just don’t relish hospitals anyway.” There was, Halford admitted, some discomfort associated with the procedure.

When he saw the blood in the toilet, “I had an inkling of what it was,” Halford told me. At the time of his diagnosis, he was the 18th current or former Goodyear employee in Niagara Falls to develop bladder cancer. Halford had started at the plant as a chemical operator in 1956, become an electrician in 1970 and retired as a janitor at 55 in 1991. His tumor was, to some extent, foreseeable: by 1981, when he was president of Oil, Chemical and Atomic Workers Local 8-277, he knew of four co-workers with the disease. By 1988 he knew of eight. Federal health investigators, invited into the plant by the union, delivered even more alarming news after they had completed a study: there were 15 confirmed cases of bladder cancer, nearly four times what would be expected in the general population.

From 1957 onward, Halford and his colleagues had inhaled – and, more important, absorbed –a chemical called ortho-toluidine, known within Goodyear as Dominic. Halford would come home from work stinking of it. It made his wife gag when she washed his clothes. It seeped through his pores while he slept, leaving a brown stain on the sheets. The chemical was used to make an anti-cracking agent for tires. Internal documents show its primary manufacturer, E.I. DuPont De Nemours and Company (now part of Dow-DuPont Incorporated), knew by the mid-1950s that the smelly, yellowish liquid caused bladder cancer in laboratory animals and was protecting its own production workers in New Jersey against exposure. But DuPont either didn’t adequately warn its customer, Goodyear, about the risks, or Goodyear didn’t listen. Maybe both companies were at fault; that discussion is still playing out in the courts.

At this writing the unofficial tally of bladder cancers from Goodyear stands at 71, though that might be an undercount given the challenges of tracking retirees. Some of the victims are dead. Others live with the anxiety of knowing their malignancies, contained by surgery and chemotherapy, could resurface at any time.

Jim Morris has been a journalist since 1978, focusing on the environment, labor and public health. He has won more than 80 awards for his work on topics such as the deceptive marketing of asbestos in developing nations; the fatal drugging of children by Medicaid dentists; and the resurgence of silicosis, a deadly lung disease, among miners and sandblasters. Morris worked for newspapers in Texas and California before coming to Washington, D.C., in 1999. He is in his 12th year with the Center for Public Integrity, a nonprofit investigative news organization, where he is executive editor.

The grant jury: An investigative tour de force, The Cancer Factory accomplishes an incredibly difficult feat: it shows how a major corporation has ignored and continues to ignore research by industry scientists about the dangers of chemical exposures, and draws connections between those exposures and their impact on particular workers’ health. This riveting, powerful project illuminates a much larger pattern in the American blue-collar workforce, and the argument at the core of this book—that factories have not adequately protected their workers—is a vital one, made with force. The book is based on four decades of reporting, the author’s archival knowledge of worker health regulations, and a comprehensive review of the scientific literature. His rigorous reporting and longstanding relationships with his subjects and their families will result in a definitive account of one of the worst outbreaks of workplace cancer since World War II.