Returning to Spain after his pilgrimage to Mecca (1183-1185 CE), Ibn Jubayr was within easy sight of land when a winter storm destroyed his vessel in the treacherous Strait of Messina, between Sicily and the toe of the Italian boot. William II, the island’s Norman king, took the shipwrecked chronicler as a guest in his palace. There, Ibn Jubayr marveled at the blending of languages, religions, and cultural traditions, as remarkable a phenomenon, he asserts, as the mixing of Mount Etna’s boiling lava with the sea.

Time and time again, Sicily and the Mediterranean have been a focal point of contrast, cooperation, and conflict, reflected in a breadth of stories about connections and shipwrecks that mark lost journeys. Justin Leidwanger’s traveling multimedia exhibit, Five Boats, uses innovative technology to offer audiences a visceral experience of the maritime history of the region. The pop-up exhibit is organized around five central objects – each encapsulating a different facet of maritime interaction, from colonization, commerce, and fishing to war and the refugee movement – immersed in imagery, sound, and linked digital content. From its initial staging in southeast Sicily, the traveling exhibit aims to challenge a broad audience in Europe and North America to reflect on the unifying long-term power of connections across the waves.

Leidwanger has conducted archeological and historical research in the Mediterranean for more than a decade. With Five Boats, he brings to life concise historical snapshots to illuminate the complex history of human mobility, communication, and cultural exchange, reminding us that each sea crossing – whether fortuitous or desperate – has and continues to remake cultural identities.

Justin Leidwanger is an assistant professor in the Department of Classics at Stanford University. His research and fieldwork focus primarily on the role of maritime networks in structuring Roman socioeconomic life. In 2012, he launched the Marzamemi Maritime Heritage Project in southeast Sicily, which combines survey and excavation with maritime heritage education and museum and tourism development. Since 2013 he has directed excavation of the famous 6th-century CE Marzamemi “church wreck,” which sank while carrying a massive cargo of prefabricated architectural and decorative stone elements. His lab at the Stanford Archaeology Center serves as a research base for fieldwork, finds analysis, and digital modeling. He is an active fellow of the Penn Cultural Heritage Center, lecturer in the Archaeological Institute of America’s national program, and affiliated scholar of the Institute of Nautical Archaeology. 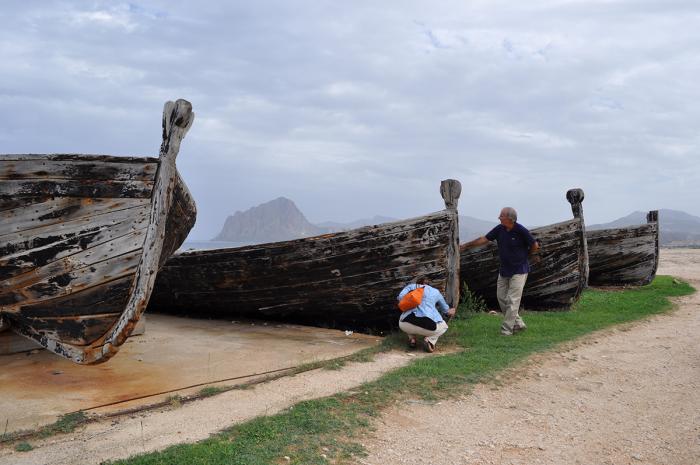 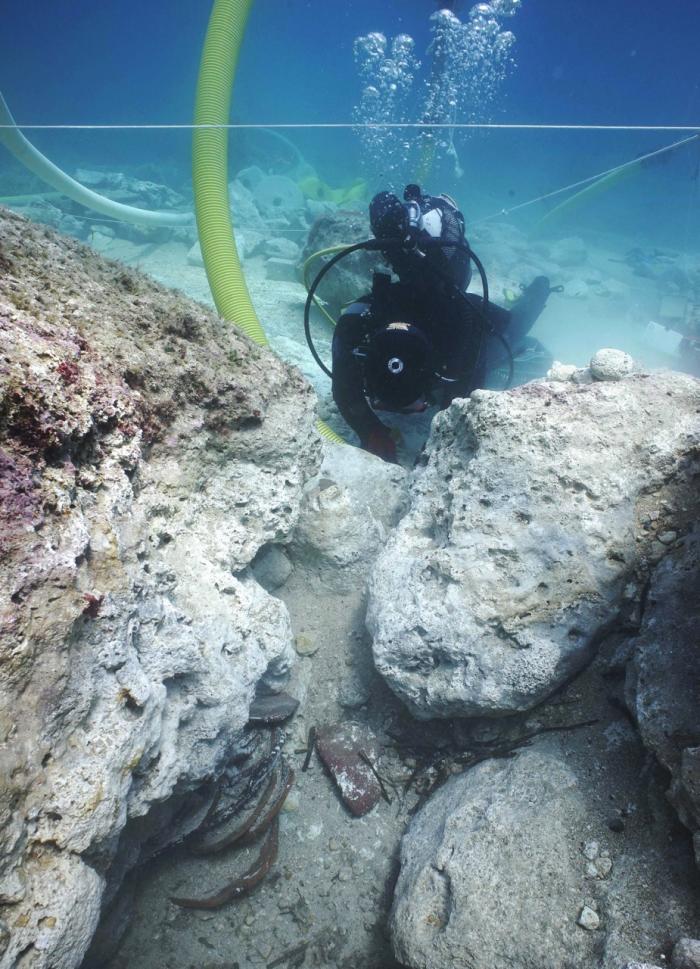 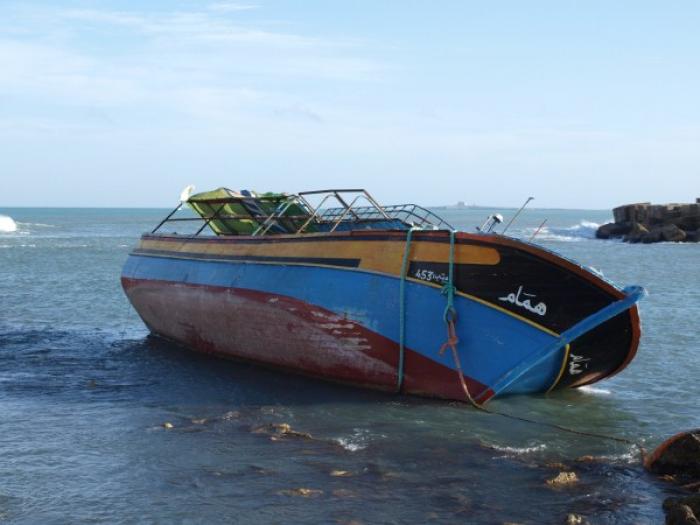