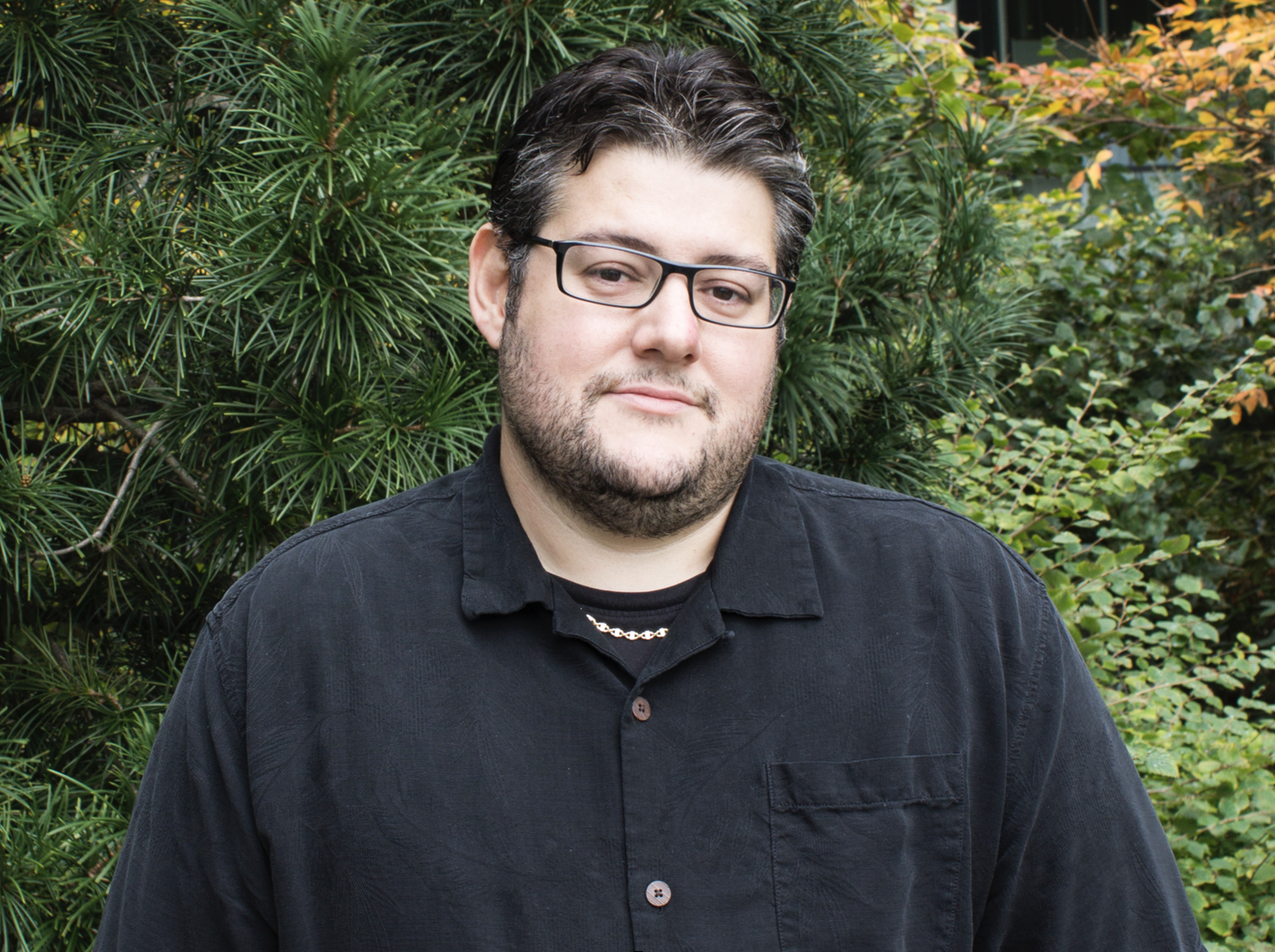 To be published by Pantheon

Juracán is a memoir about growing up in Puerto Rico in the 80s and 90s, of immigrating to the United States in search of opportunities not available on the island, and of being caught between languages and cultures. At the heart of the book is the search for the author’s father, distant in youth, who during Hurricane María became trapped in his apartment without running water or electricity until González was able to return to the island to rescue him. Juracán – hurricane – is the name the native Taíno Indians bestowed on their god of chaos and destruction, who would descend upon the island to air his wrath by way of torrential storms. This mythical figure serves as an overarching metaphor as the book examines Puerto Rico’s colonial relationship with the United States.

I believe I’ve come to understand what my father was trying to say whenever I complained about my name, misguided and shame-filled as he was, sipping his Cuba Libre at Duffy’s or Dunbar’s or The Hungry Sailor or The Reef or Shannan’s Pub or The Hideaway or The J&B Lounge or La Playita or The Prime Time or Lupi’s or Don Pedro’s or The Round Bar or Billiard Palace or El Punto or Andy’s Café or Pizza City or Loíza Street Station or The Brass Cactus or The Empress. In the 1950s, my grandfather won the first lottery drawn in Puerto Rico and promptly shipped my father off to prep school in Massachusetts, where his classmates—and, on one occasion, a faculty member—had referred to him as a spic. Because he looked like them, and because he believed he was like them in every other way, in his estimation it was his name that had given him away. Hector the Inspector, they called him. Hector the Molester. Speedy Gonzales. “¡Ándale, ándale! ¡Arriba, arriba! ¡Epa, epa, epa!” they yelled. Unlike me, my father was quick to let his hands go, and so he was quick to get expelled, whereas the American boys he fought were always let off with a wrist-slap. At Blair Academy, his third and final prep school, he got into a fistfight with a senator’s son from Montgomery, Alabama, over a lewd comment this boy made about my father’s girlfriend, Marisol, a girl he’d go on to marry and whose photograph he kept atop his dorm room desk. My father fractured the boy’s nose, and after they’d been separated, the boy picked up a winter boot and hurled it at my father’s face. It shattered the left lens of his eyeglasses, and a shard of glass sliced through his cornea and his iris, splashing into the posterior chamber of his eye.

My father remembers waking up after emergency surgery in Morristown, New Jersey, a heavy darkness pressing its fist against his face. His head throbbed, and when he moved his hand to the main source of the pain, he felt the rough fabric of a bandage. It felt as if a new layer of skin had been surgically implanted, sealing off his sight, and he began to rip it with his fingers. Particles of light began to dilute the dark, curving into vision until his hand, then a bed, then the foggy room took shape before him. The left side of his face was excruciating to the touch, yet he sat up and stumbled to the mirror, and when he saw what he saw—the raw meat of his face, the gauze soaked red with blood—and, even worse, when he shut his right eye and saw nothing at all, he began to scream. He kicked a table to the ground. He threw a chair against the wall. A nurse ran in, then rushed out and came back with two orderlies who restrained him while she injected a sedative. “Calm down,” she said. “It’s all right, you’re all right,” she said, but after two more surgeries at Columbia Presbyterian and another at the Bascom Palmer Eye Institute in Florida, the doctors could not restore his sight, which is to say that ever since he was 16, my father has been blind in his left eye.

In part because of these years at prep school, he has gone through life loathing his own name as much as I’ve loathed mine. But surely it wasn’t just his name those white boys targeted, it must have also been his language, his Spanish accent, though when I suggested this to him one day at the Round Bar, he made an incredulous, insulted face.

“Excuse me? My accent? What accent?” he responded in your language. “I beg your pardon? You’re the one with the poor English! My English is top-notch!” He sipped his drink. “I’m sorry, are you familiar with that phrase? Top-notch? Do you know what that means? It means my English is first-rate!” He raised his voice, so that his American buddies at the bar would look our way and laugh. “Are you listening to me? These are such great phrases for a Puerto Rican guy to know! Top-notch! First-rate! Goddamn, my English is so great, sometimes I amaze myself!”

My father named me what he named me because our island is small, and he was convinced I would leave someday. This name, coupled with the privilege afforded by my skin, might give me an upper hand by allowing me to conceal our old colonial scars and to pass as the colonizer who brandishes the knife, as the bastard boy who made him blind.

Kevin González holds an MFA from the Iowa Writers’ Workshop, and his stories have appeared in Ploughshares, Narrative, Playboy, Oxford American, Virginia Quarterly Review, and American Short Fiction, as well as in Best American Nonrequired Reading and Best New American Voices. His work has been awarded the Narrative Prize, the Playboy College Fiction Prize, the Michener-Copernicus Award, as well as fellowships from the NEA, the MacDowell Colony, and the Wisconsin Institute for Creative Writing. He divides his time between San Juan and Pittsburgh, where he teaches at Carnegie Mellon University.

The grant jury: Artful and unique, Juracán is a timely salvo directed at a blind spot in mainstream American consciousness. González’s voice grabs you by the collar, as funny and combative in its critique of imperialism as it is sympathetic and wise in its portraits of the author’s family. Formally experimental but eminently readable, this mashup of memoir and cultural history is a joy and an education, a book that could become a classic.