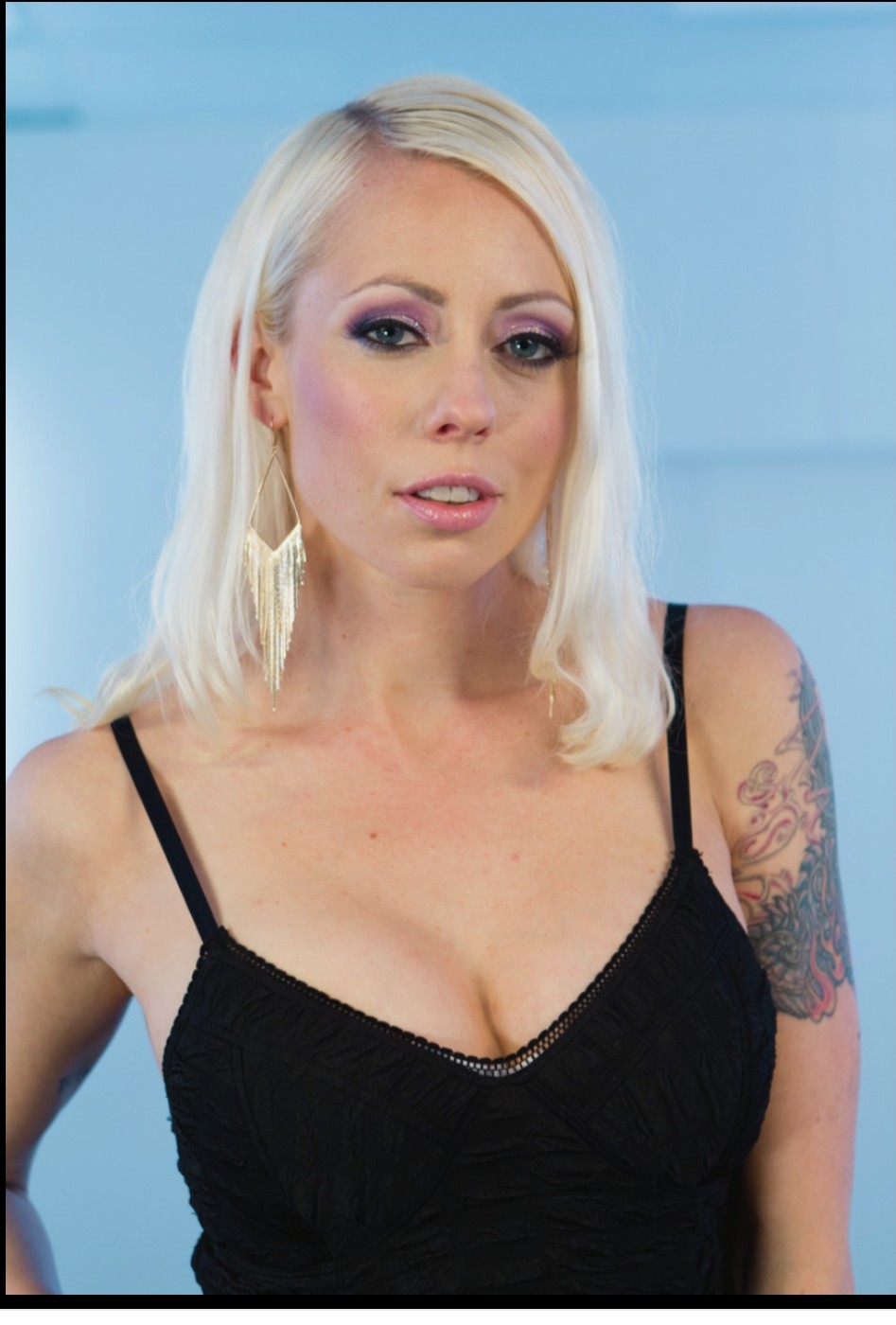 To be published by HarperCollins

Organizer and sex worker Lee’s Anything of Value blends memoir, history, and critical theory to reevaluate our cultural understanding of sex work and its intersections with class, race, gender, labor, bodily integrity, and the law – and ultimately argues for sex work decriminalization.

From Anything of Value:

In the radical narrative, all sex trading is understood as trafficking and our ability to consent does not exist. In the competing liberal-libertarian narrative, those of us who have been publicly described as having “consented” to our work are categorically characterized as “empowered,” as “choice feminists.” Under these constructs, we have only two options: to be victims, which means we need to be rescued from our work – even if that rescue happens in handcuffs – or to be empowered sex workers, which means saying we’ve never experienced violence or constrained choice, that we love our jobs all day every day, and that to be free we only need access to the free market. (As the activist Kaya Lin has said, “If you are a sex worker, you can’t have bad days.”) In terms of policy, these positions translate quite literally into the threat of being jailed versus the possibility of surviving using the methods we already use. The threat of further criminalization has pushed many people to publicly embrace the latter – to say, “I love doing sex work. I only want the state to leave me alone.” Often that seems like the most we could hope for.

Even as we reach for the less terrible of two terrible ideas, we’re constantly reminded of how little say we have at all. Neither liberal feminists nor libertarians, radical feminists nor the religious right, can hear us speak in our own words. They do not want to hear us; they want to collect the scraped-bare “facts” of our lives and call them data. They want to interrogate us. Who did you work for? How young were you? Do you have papers? Do you have children? Do you have parents? Have you been to school? Do you speak English? What are your traumas? Who hurt you? Do you love it? Do you really love it? How much do you love it? During a recent visit I made to a law school class, a student asked me, “Is there a level of poverty at which a woman can’t consent?”

Again and again in my own life, people have demanded to know what has been done to me, how I was exploited, what kind of trauma or poverty pushed me into believing I had no other options than to trade sex. Or they have asked to hear about how trading sex has been my pathway to empowerment, to sexual adventure. They have asked me to slot my experiences neatly into one story line or another, or demanded I hand over the facts of my life so they could do it for me.

In 2014, when the California State assemblyman Isadore Hall authored a bill to mandate the use of condoms as well as state-recorded testing of performers in adult films, my coworkers and I took buses and trains up to the state capitol to testify against the bill. The elaborate, community-driven testing regimen we relied on had prevented even a single onset transmission of HIV since 2004, and it would be seriously undermined by the proposed legislation. Perhaps worse, Hall’s bill would have created a state registry of performers’ legal names and health information. We gathered the signatures of more than six hundred performers, a thick ream of paper that I carried clutched to my chest, shielding my body from the Senate Appropriations Committee with this physical evidence of our collective will. I remember Hall testifying to the committee that he had written this bill because someone needed to be “a voice for the voiceless,” and that person would be him. I sat beside him at a podium microphone. My coworkers stood in a long line at a microphone behind him, waiting for him to stop so we could speak.

The grant jury: Armed with personal experience, activist chops, and a law degree, Lorelei Lee is a triple threat to public misperceptions of sex work. Their work maps the complicated spaces between sex workers and “civilians,” dissolving stigma and well-worn stereotypes, insisting powerfully on the dignity of the individual. Anything of Value dismisses old tropes that sort sex workers into two categories – exploited and empowered – and opens the door onto a more rational, complex, and humane conversation.