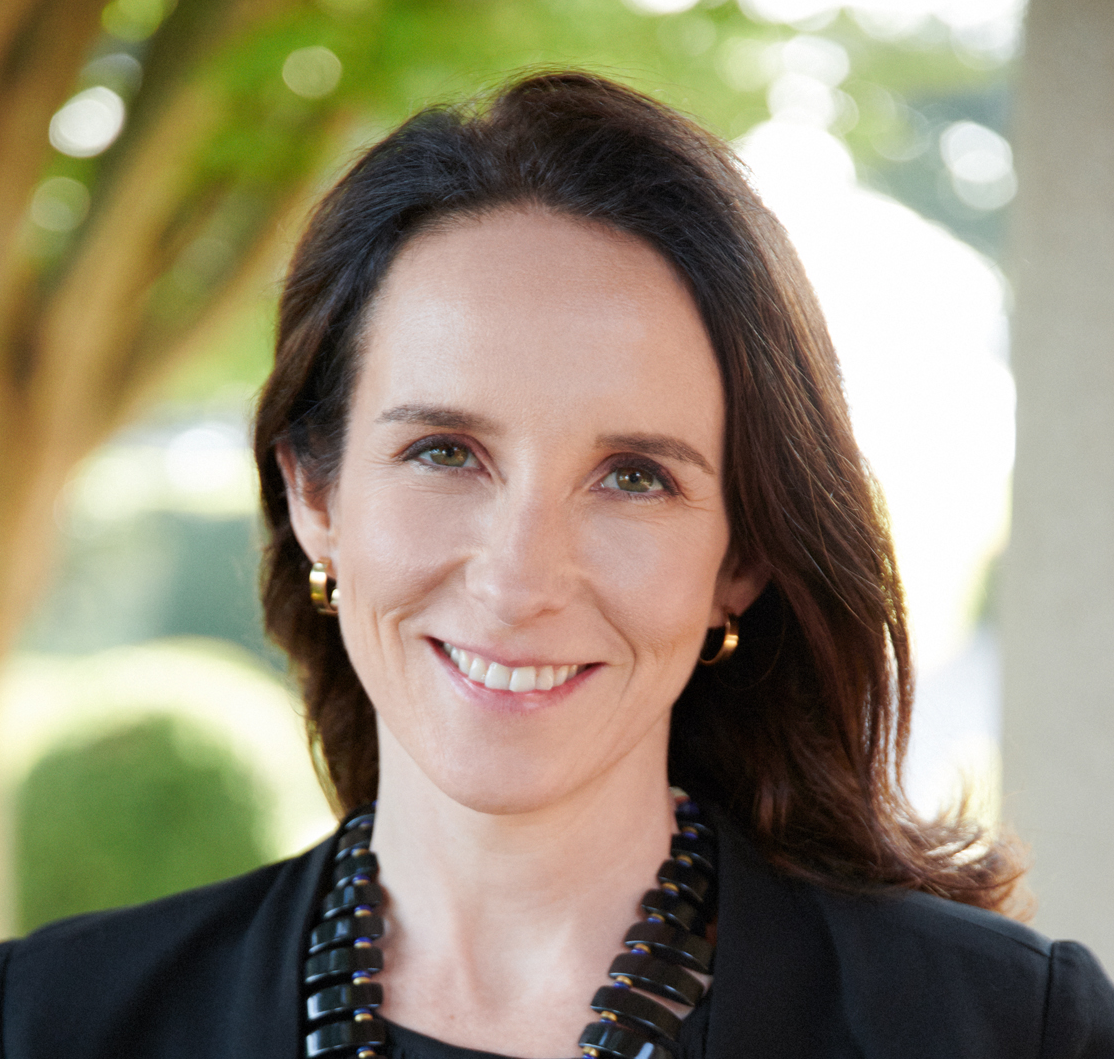 A common symptom of autoimmune diseases is debilitating fatigue. Complaining of fatigue sounds like moral weakness; in New York City, tired is normal. But the fatigue of immune dysfunction is as different from normal sleep deprivation as Ebola is from the common cold. It’s not caused by needing sleep, but by the body’s cellular conviction that it needs to conserve energy in order to fix whatever is wrong. The feeling is so strong it erases your will, the very sense of you-ness that drives most of us through our days. The worst part of my fatigue, the one I couldn’t explain to anyone—I knew I’d seem crazy—was the loss of an intact sense of self. It wasn’t just that I suffered brain fog (a common autoimmune symptom); and it wasn’t just the “loss of self” that sociologists talk about in connection with chronic illness, where everything you know about yourself disappears, and you have to build a different life. It was that I no longer had the sense that I was a distinct person. Taking the subway to NYU, where I taught, I felt like a mechanism that moved arduously through the world, simply trying to complete its tasks. Sitting upright at my father’s birthday dinner required a huge act of will. Normally, absorption in a task—an immersive flow—can lead you to forget that you feel sick, but my fatigue made such a state impossible.

To be sick in this way is to have the unpleasant feeling that you are impersonating yourself. When you’re sick, the act of living is more act than living. Healthy people, as you’re painfully aware, have the luxury of forgetting that our existence depends on a cascade of precise cellular interactions. Not you.

The hardest part was not being comprehended—or even not believed. I didn’t feel I had any language I could use to explain what was happening to me. “Physical pain does not simply resist language but actively destroys it,” writes Elaine Scarry in The Body in Pain. Fatigue does the same. What’s notable about both fatigue and pain is that these are subjective symptoms, unlike fever or a broken bone. It is challenging to measure them. “To have pain is to have certainty,” Scarry writes. “To hear about pain is to have doubt.” So unreal is the pain of others that the national conversation about painkillers focuses almost exclusively on the problems of addiction (which are horrific), and rarely on the trauma of having one’s pain undertreated (as it often still is, with devastating consequences).

Likewise, Virginia Woolf testified, “English, which can express the thoughts of Hamlet and the tragedy of Lear, has no words for the shiver and the headache…. The merest schoolgirl, when she falls in love, has Shakespeare or Keats to speak her mind for her, but let a sufferer try to describe a pain in his head to a doctor and language at once runs dry.”

Today it’s hard to recall exactly what it felt like, but in those first months—really, the whole year—everything began to feel like a threat.

A blend of memoir and sociocultural criticism examining the rise of autoimmune disease in the United States and other industrialized nations, The Invisible Kingdom will anatomize the shadowy experience of living with chronic illnesses that are poorly understood; it is both an account of the complexities of illness and a philosophical, literary, and sociological examination of questions that a phenomenon like autoimmunity poses.

Meghan O’Rourke was an editor for The New Yorker, the culture editor and literary critic for Slate, and poetry editor for The Paris Review. Her work has appeared in Slate, The New Yorker, The New York Times Magazine, The New York Times Book Review, and Best American Poetry, among others. She is the author of the memoir The Long Goodbye and the poetry collections Once; Halflife, a finalist for the Patterson Poetry Prize and Britain’s Forward First Book Prize; and the just-published Sun in Days. She was awarded the inaugural May Sarton Poetry Prize, the Union League Prize for Poetry from the Poetry Foundation, a Guggenheim Fellowship, a Radcliffe Fellowship, a Lannan Literary Fellowship, two Pushcart Prizes, and a Front Page Award for her cultural criticism. She has taught at Princeton, The New School, and New York University.  She lives in Brooklyn, NY, and Marfa, TX.

The grant jury: In this high-risk, high-reward project, Meghan O’Rourke writes of her experiences at the frontier of medical knowledge as an explorer might. Even in a now well-established genre of illness memoir, O’Rourke’s voice stands out for its power and originality. As far-reaching and ambitious as it is deeply personal, the book probes the still poorly understood science and cultural experience of autoimmune disease. It is a shape-shifting fusion of memoir and reportage, written with wit and a poet’s grace.