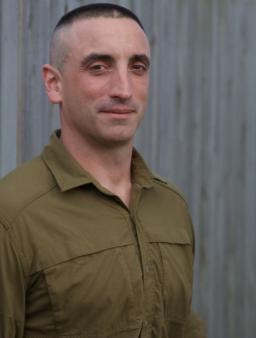 Louisiana’s coastal zone is changing dramatically along with our climate; it is currently losing an amount of land the size of a football field every hour. Even as scientists track weather patterns and engineers rush to design for flood protection, the zone’s two million residents are navigating their home’s shifting terrain – among them, shrimpers whose livelihoods depend on the water; roustabouts who work on oil rigs in the Gulf; and the many residents of Louisiana who experienced hurricanes Katrina, Rita, and Gustav.

Michael Pasquier’s Coastal Voices project will bring these perspectives to the new Center for River Studies at Louisiana State University, an 8,000 square-foot space prominently situated on the banks of the Mississippi River in Baton Rouge. The Center was conceived to bring together engineers and scientists researching Louisiana’s rivers and coastline; Pasquier will inject history and culture. Gathering oral histories through both fieldwork and an interactive recording booth on site, he will curate radio and video versions of the stories of ordinary people impacted by environmental changes in their communities.

By putting a human face on pressing environmental questions, Coastal Voices will help ensure that the perspectives of Louisiana’s coastal communities inform public discussions about the complex relationship between people, land, and water in endangered landscapes.

Michael Pasquier, a native of Louisiana, is Associate Professor of Religious Studies and History at Louisiana State University. His work on the history and culture of coastal Louisiana has been supported by the American Academy of Arts and Sciences, the National Endowment for the Humanities, and the National Endowment for the Arts. He is editor of Gods of the Mississippi, a collection of essays on the history of religion in the Mississippi Valley, and co-producer of Water Like Stone, a film profiling residents of a Louisiana fishing village that played at film festivals around the country. He also co-curated the traveling exhibit On Land | With Water: Tracking Change in a Coastal Community, which told the story of cultural transformation through the perspectives of those who live near Louisiana’s deteriorating coastline. He is currently at work on several multidisciplinary projects related to religion and the environment in the Mississippi River Delta. 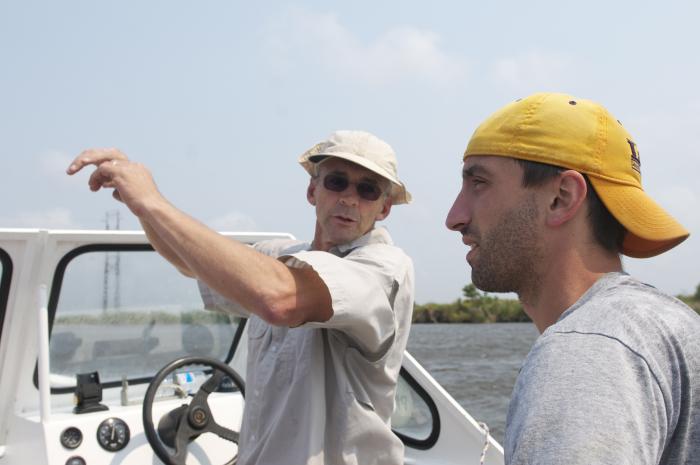 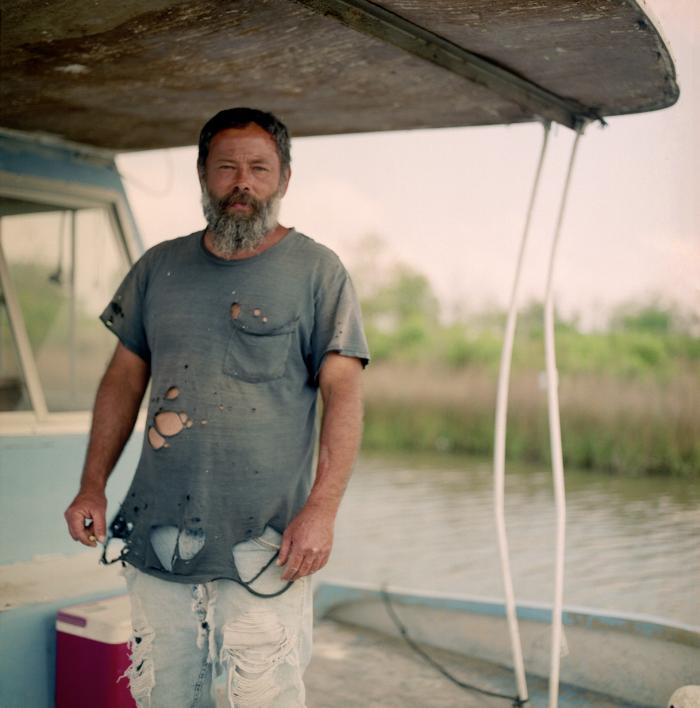 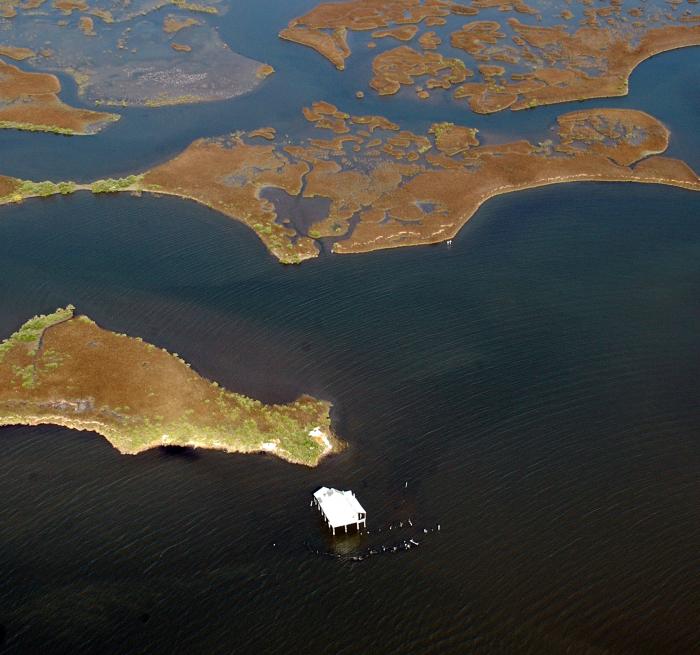