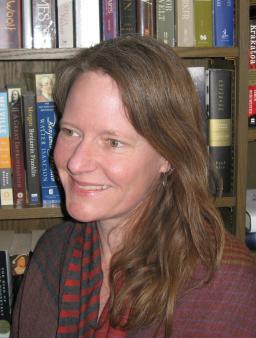 During El Salvador’s civil war, which began in the late 1970s, the Salvadoran military fought dissidence and insurgency with scorched earth tactics. Survivors fled, and by 1984 more than one quarter of the population was displaced. Among them were fifty thousand who fled their homes in the countryside into neighboring Honduras, where they found shelter in United Nations-supported refugee camps. Although some remained exiled throughout the conflict, in 1987 a group of four thousand refugees at the largest camp, Mesa Grande, conducted the highly visible mass repopulation of five Salvadoran villages. Their remarkable return home inspired others, and by the time the Salvadoran government and opposition forces signed a peace accord in 1992, the refugee camps were nearly empty.

Today, the stories of these people are at risk of being lost. Former refugees who played important roles in the struggles for peace and democracy in El Salvador have formed Surviving Historic Memory Committees (Comités de Memoria Histórica Sobreviviente) to exhume clandestine graves, erect memorials at massacre sites, and commemorate significant dates. But despite such pioneering work, national historical narratives continue to elide peasant-refugees, and those too young to remember the war often dismiss their grandparents’ stories as outlandish.

Building on a successful pilot project with the repopulated village of Milingo, Molly Todd will use the Fellowship to facilitate community curation processes with two other villages, to collect, preserve, and bring to light their own hidden histories. Over the course of multi-day public events, former refugees will be invited to examine archival materials, recollect their experiences, and construct both individual and collective histories of exile and homecoming. Todd will then work with village residents to transform these stories into history books and physical exhibits for local schools and libraries. She will also partner with Salvadoran historic memory organizations to digitally preserve archival materials and build alliances to carry the project beyond 2019.

Molly Todd is an assistant professor of History at Montana State University. Her book Beyond Displacement: Campesinos, Refugees and Collective Action in the Salvadoran Civil War was published by the University of Wisconsin Press. In addition to her research, she has engaged with living history museums, youth theater, “theater of the oppressed,” and oral history projects. Across all her work, she draws from her experience as an actress, creative writer, and historian to bring hidden stories to life and bridge divides between people and nations. As a scholar and practitioner, she has accompanied the repopulated communities of El Salvador, CRIPDES, and US-El Salvador Sister Cities since 1999 as an interpreter, researcher, and collaborator. 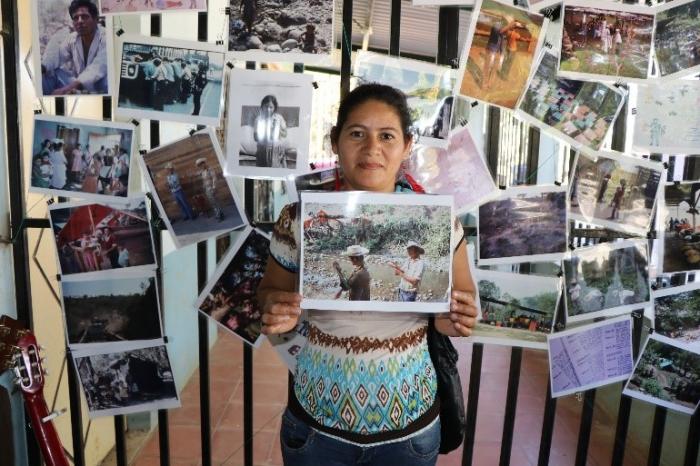 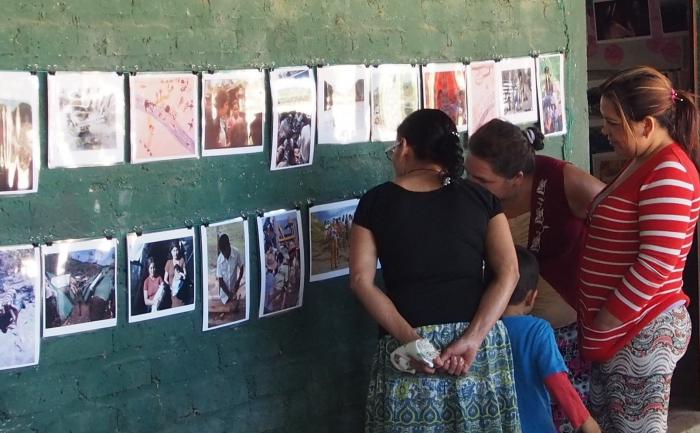 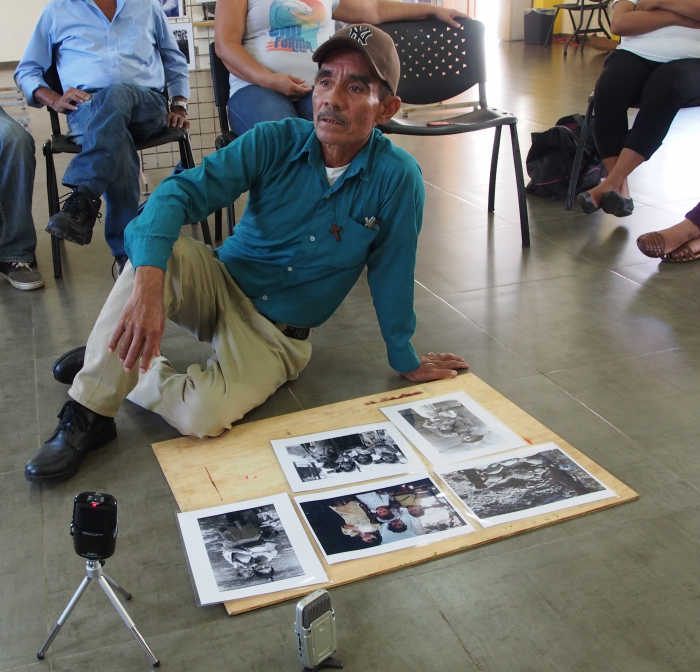