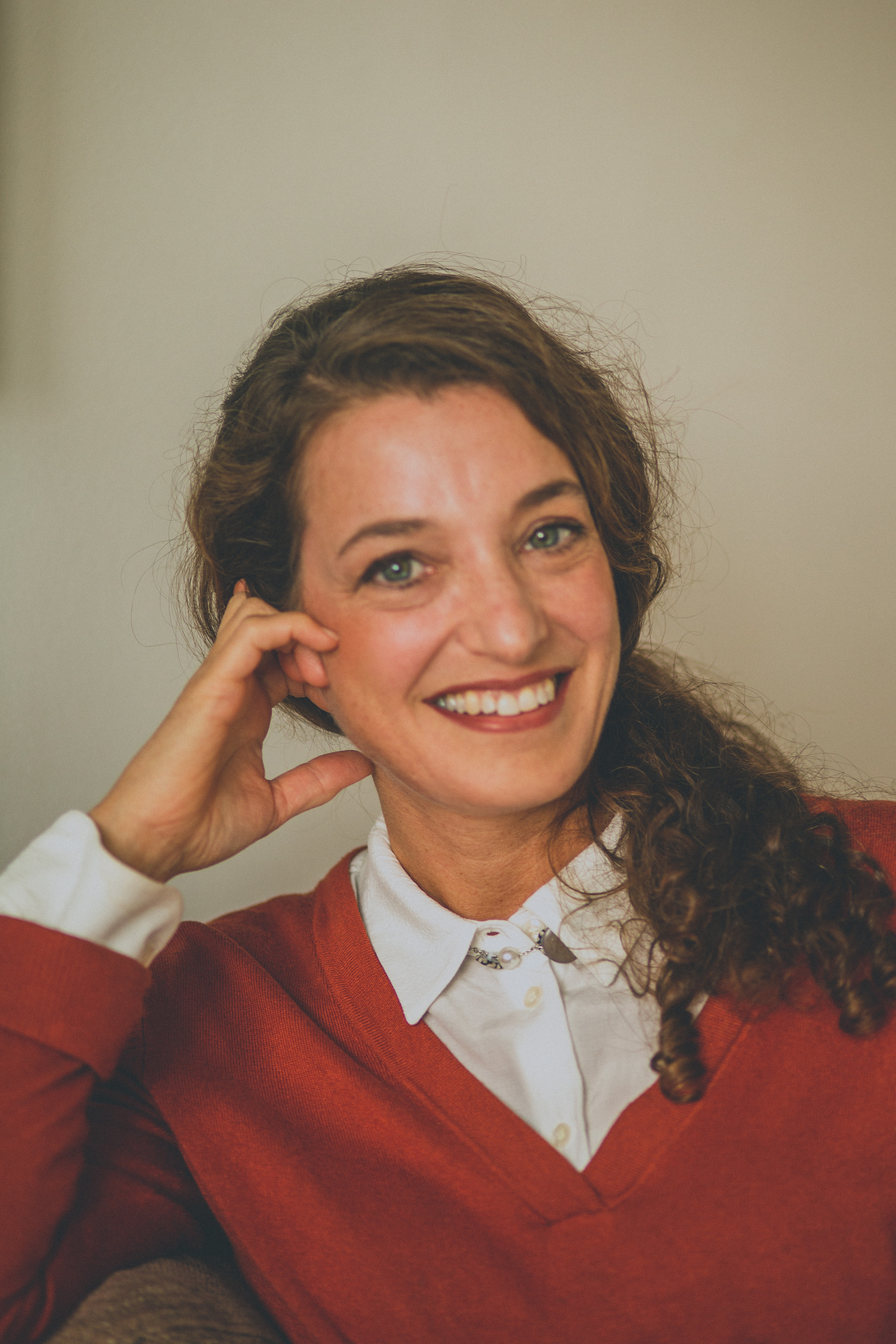 To be published by Ecco / HarperCollins

The Diary Keepers was born out of a New York Times article, “The Lost Diaries of War,” which explored a trove of more than 2,000 diaries collected by the NIOD Institute for War, Holocaust and Genocide Studies in Amsterdam. The author has chosen seven diaries from the collection, which she weaves together to tell the story of the war from varying perspectives, like a multi-character novel. They include narratives of Jews in hiding and imprisoned, a grocery store owner who became a member of the resistance, a young, unaffiliated factory worker in Amsterdam, and a police officer and Nazi collaborator who ran a special unit to hunt Jews. Taken together, their stories create a fascinating mosaic of life in the Netherlands in the five harrowing years from Germany’s invasion to the end of the occupation.

From The Diary Keepers:

I live about a five-minute bike ride from the Anne Frank House museum in Amsterdam, and almost every day I bike past it with my daughter on our way to her school. Before the coronavirus shutdown, hundreds of people lined up in front of the door every morning, waiting to get in, to learn about this young girl who transformed our understanding of World War II.

I haven’t yet told my 9-year-old daughter the story of Anne Frank, though she knows the vague outlines of the narrative. I feel she is too young for me to drop the whole weight of the Holocaust on her shoulders without the context of a supportive Jewish culture and community. Imagine if that’s the main thing she came to understand about being Jewish — that we had to hide or be killed? Right here, on this street?

I think a lot about Anne, and how some of the people who lived on this street were the parents or the grandparents of the people who live there now — my neighbors. I reflect on how close we live to one another in this very small city, which we often call a village. People must have witnessed just about everything. Before I tell my daughter Anne’s story I want to be able to answer the inevitable question that will follow: “But mommy, how is it possible that everyone else let that happen?”

What can I say about what the others were feeling as they watched the Jews get rounded up in public squares? What went through their minds as they heard the doors knocked down in the middle of the night? Some, Nazi sympathizers and collaborators, were pleased; some were decent people tormented by what they saw, but paralyzed. I need to know their minds. Then I can tell my girl.

These days, what’s on my mind most often is Cornelis Komen’s diary. With all the terrible things happening in the world right now — the rounding up of migrants, separation of families, famine, the Rohingya genocide — I think about how I am a witness to the world’s horrors while I continue to enjoy all the small pleasures of being alive. He wrote:

We’re surrounded by nothing but rustling wheat fields, interspersed with beautiful orchards. Apples here, pears over there, and sometimes plum or cherry trees. One even more beautiful than the other. Then we reach Farmer Kerdijk van Dien, who immediately orders a box of 7.5 kilos of cherries. We sit ourselves down and start to eat. The box is empty in less than half an hour, but then we’re fed up with cherries. That’s the problem; if you have too much of something, it soon starts to pall….

We run a race. Van Dien loses to me. Wim beats Bert. The Willinks are the champions. Then we do some boxing. And then the boys try to wrestle Van Dien down to the ground. Not a chance. He breaks into a sweat. It’s lovely getting tired this way. How wonderful life is. While in Amsterdam, the Jews are herded together like cattle. Carrying their bundles on their backs. Their blankets. They packed their things days in advance. Still, how hard their departure must have been. Parting from their familiar living rooms, their friends and acquaintances. While we are eating cherries, one basket after another. Lazing around. How lovely this place is.

Nina Siegal is a regular contributor to The New York Times, writing about art and culture in Europe. Siegal received an MFA in Fiction from the Iowa Writers' Workshop and a BA from Cornell University, as well as many grants and fellowships. She has published three novels and many articles in publications such as Bloomberg News, The Wall Street Journal, The Economist, Artsy, and Artnet. In 2006, she received a Fulbright Fellowship to research her second novel, The Anatomy Lesson (Nan A. Talese/Doubleday), in Amsterdam, and stayed.

The grant jury: Braiding together reflections from seven ordinary, yet utterly fascinating, diary keepers during the Nazi occupation of the Netherlands, this kaleidoscopic work of history is intensified by the author’s sensitive contextualization. The entries are haunting and intimate; some are burned into the brain, such as a diarist taking a train to eat cherries in the countryside while another train deports Jews to Germany. Siegal transforms the drudgery of archival sifting into an act of grace. Potentially explosive, this book could lead to the Dutch reexamining themselves and Europe reassessing the Dutch.