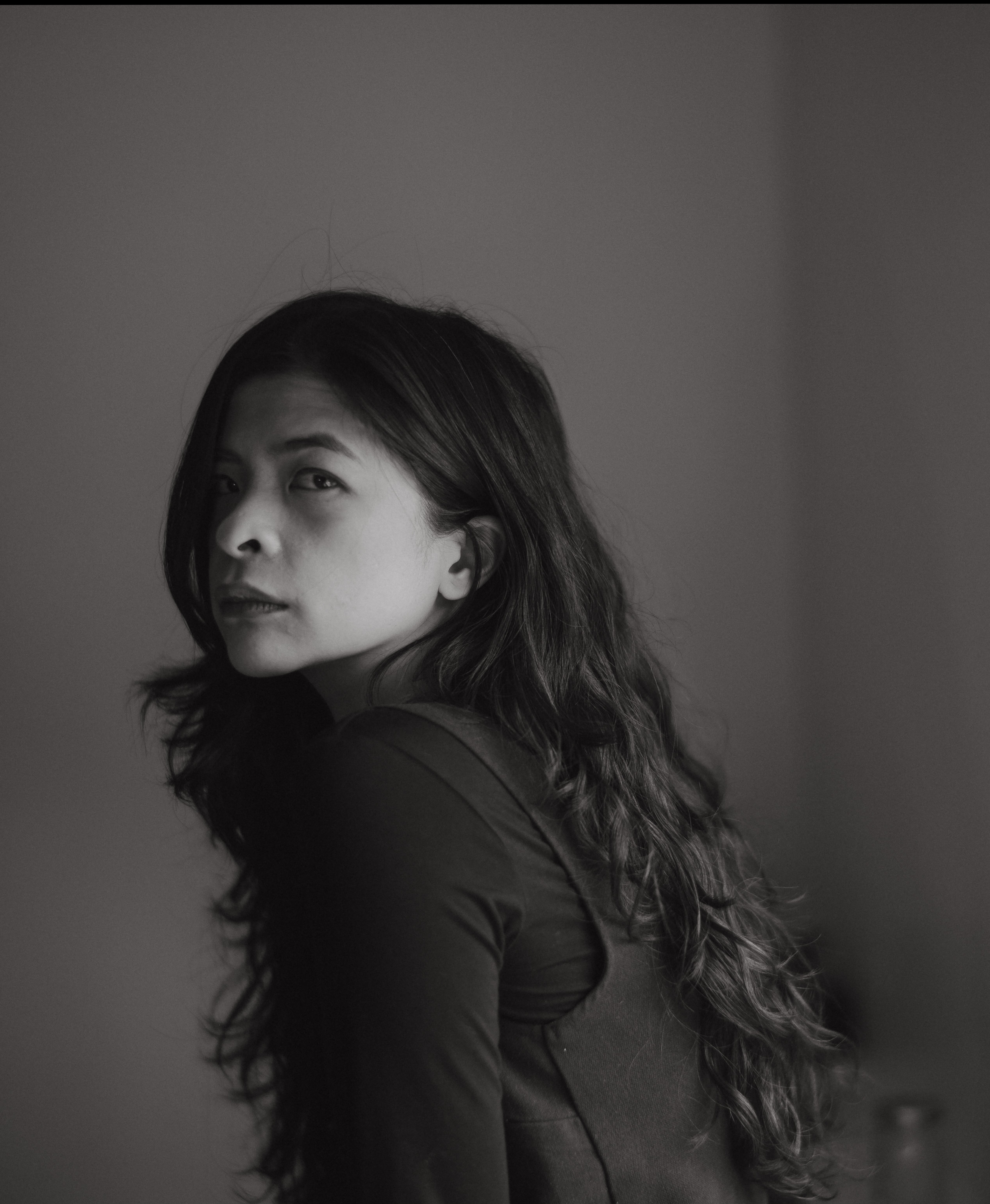 Some People Need Killing is a cautionary tale of a modern democracy under the leadership of a populist autocrat. The title comes from one vigilante’s answer to the question of why he murdered suspected drug dealers and addicts. This book, told through the stories of killers and survivors, combines literary journalism and investigative reportage into a first-person account that documents President Rodrigo Duterte’s violent campaign against illegal drugs. It is a book about memory, complicity, and language, at a time when a country has decided that some lives are less grievable than others.

From Some People Need Killing:

It began with the mayor. Not the killing, because there had always been killing. It was the mayor who made the killing a matter of national pride.

There were many things he said that politicians had never said before. He promised to kill a hundred thousand criminals if he won. He said he would end corruption and crime and drugs inside of his first year. He said he cheated on his wife. He cursed at the Pope. He called the American president a son of a bitch. People thought he was brave and bold and exactly what they needed.

“Take me for what I am,” said the mayor from the south, and the people did.

It was just after the mayor became the president that he promised his people he was going to kill them. Not all of them, of course. The president was very clear about which of his citizens he would kill.

“I am asking you, do not go [into drugs] because I will kill you,” the president said. “It may not be tonight, it may not be tomorrow, but in six years, there will be one day that you will make a mistake and I will go after you.”

It did not take six years, or even six days. It took roughly six hours. The dead man was young. He wore blue shoes. He was killed one short walk away from where the president just spoke. There was a sign beside his body that said “Drug Lord.” […]

The people who had been living beside drug addicts all their lives were confounded by the discovery they weren’t living with people at all. It was helpful to be told that proper behavior included murdering neighbors and burning houses. Mothers and fathers were exempted from killing their sons and daughters, as the president understood it would be a painful enterprise. That the president announced he was willing to kill his own children if they used drugs was not a surprise. The president, after all, was made of sterner stuff.

Sometimes there were ten, and sometimes twenty bodies a night. They were crack users, small-time dealers, solvent sniffers. Their bodies were rolled into garbage bags. Their heads were wrapped in tape. They were bound, knifed, shot, suffocated, and tossed out of tricycles in the dead of the night. Their corpses were displayed on highways and alleyways. The men who killed them left signs behind: addict, dealer, occasionally thief. Some of the killers took the trouble to dash off jokes and smiley faces.

There were many more ways to die, and not all of them in the hands of masked gunmen. The police were very hardworking. They racked up numbers in the thousands. Here is Juan, opening the door. Here is Juan, dead on the floor.

“If they pull out a gun, kill them,” the president told his troops. “If they don’t, kill them, son of a whore, so it’s over, lest you lose the gun. I’ll take care of you.”

The families were frightened. The fathers wept. The mothers screamed. The wives fainted. The daughters clawed at coffins. There was a glut of new orphans. Corpses piled up naked in funeral parlors, so many that mass burials were held two bodies to a grave, a fit so tight the men with the shovels had to kick in the skulls.

The police said the dead addicts were violent. They were all killed in self-defense. Almost every crime scene listed a gun as evidence the dead man had fought back. If, for example, the corpse lay sprawled on the sidewalk with a .45 upside-down in his hand, or in the wrong hand, or if the wrists were cuffed, or if the revolver appeared after the body hit the ground, there was no need to explain.

“Fought back,” said the police reports. “He surrendered,” said their mothers. […]

Foreign governments complained. The United Nations interfered. Human rights organizations said the president could be tried for crimes against humanity. None of them understood that the victims were not victims. They were bad people – barely people. “In the first place,” said the president, “I’d like to be frank with you: are they humans? What is your definition of a human being?”

From Patricia Evangelista’s previous reportage for Rappler, “The Butcher in the Palace, and Other Fabrications,” July 3, 2017

Patricia Evangelista is a trauma journalist and former investigative reporter for Philippine news company Rappler. She is a recipient of the Agence France-Presse Kate Webb Prize and a fellow of the Dart Center, the Logan Nonfiction Program, the Marshall McLuhan Fellowship, and the New America Fellows Program. Her work investigating President Rodrigo Duterte’s drug war was awarded the Human Rights Press Award, the Society of Publishers in Asia Award, and the Global Investigative Journalism Network’s Shining Light Award, and was a finalist for the Osborn Elliott Prize for Journalism. She is based in Manila.

The grant jury: There are people who seem born to tell the story of their country—its history and also its present moment. A third-generation journalist, Patricia Evangelista writes with brio and poetic sensitivity on the hope and despair of the Philippines, from its colonial past to its troubled present. Evangelista's greatest strength is her voice: its sharp, ironic playfulness, its ferocious bravery, its compassion. In recording her subjects’ experiences living through horror, she bears witness to the lives of people that society treats as disposable.