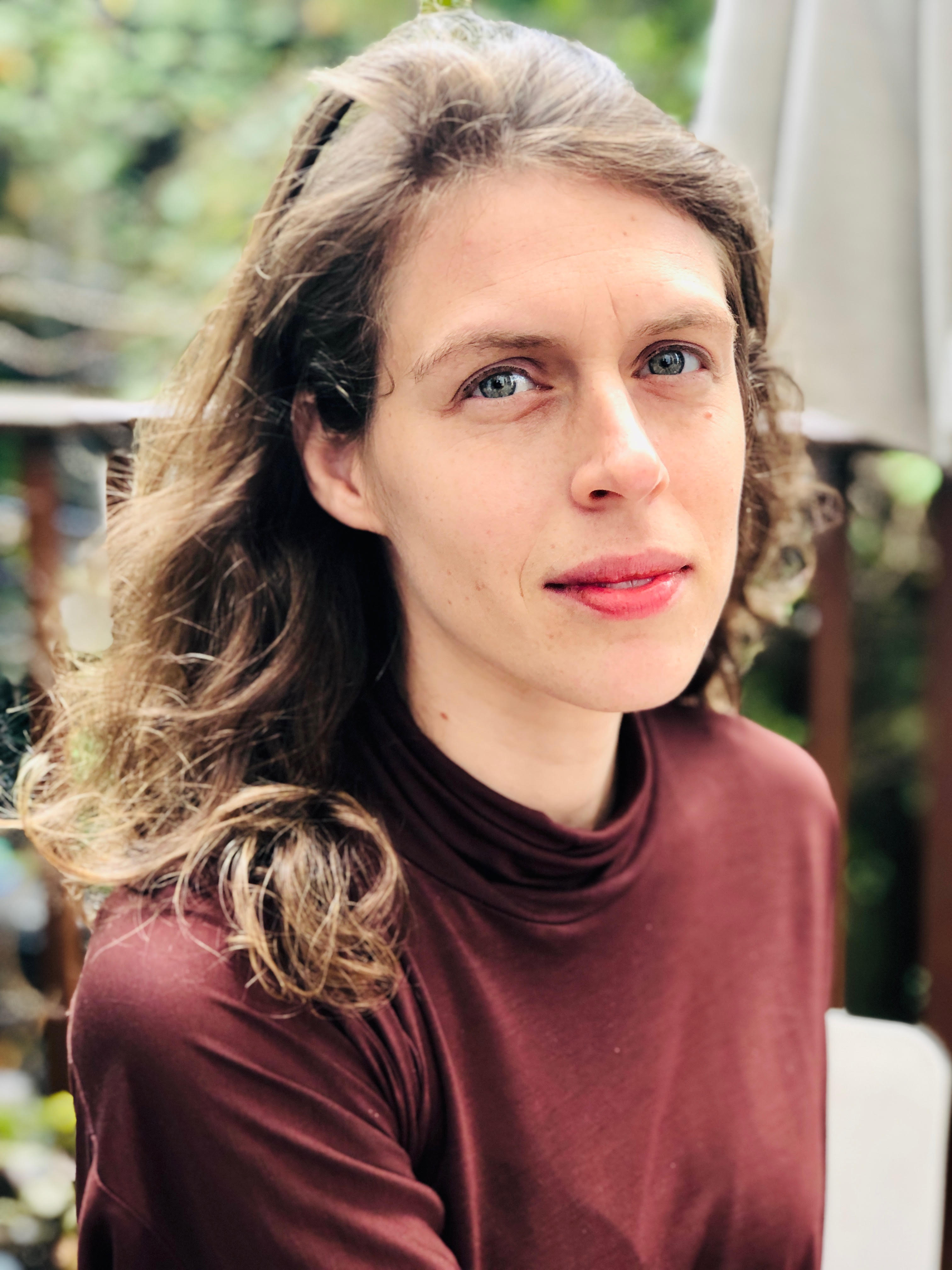 To be published by Farrar, Straus & Giroux

Strangers to Ourselves explores the way psychiatry orients us toward the world, shaping the social roles we inhabit. The author draws on her own experience of being institutionalized for an eating disorder at the age of six and chronicles the stories of others whose diagnoses profoundly altered their identities, among them: an Indian woman, celebrated as a saint, who lived in healing temples in Kerala; an incarcerated mother seeking her children’s forgiveness after a period of psychosis; and a man who spent decades plotting revenge against the country’s most prominent psychoanalytic hospital, where he’d been treated for depression. The book examines mental illness not just as a disorder of the individual but as a reflection of the communities in which we live.

From Strangers to Ourselves:

In 2016, I went to Sweden to write a story about a condition known as resignation syndrome. Hundreds of children from former Soviet and Yugoslav states who had been denied asylum in Sweden had taken to their beds. They refused food. They stopped talking. Eventually they seemed to lose the ability to move. Many had to be fed through nasogastric tubes. Some eventually slipped into states resembling comas. One child told me that during his months in bed he had felt as if he were in a glass box with fragile walls, deep in the ocean. If he spoke or moved, it would create a vibration, which would cause the glass to shatter. “The water would pour in and kill me,” he said.

Psychiatrists considered the condition a reaction to both the stress of the migration proceedings and the trauma the children had experienced in their home countries. But doctors couldn’t understand why the illness occurred only in Sweden—not in any neighboring Nordic countries—and only among children fleeing former Soviet and Yugoslav states. As I interviewed families, I realized that many of the ill children had known someone else who suffered from the condition, too. There were allegations that the children were malingering—the illness itself became grounds for these families to be granted Swedish residency—but this seemed impossible; once the children were unconscious, they took weeks, sometimes months, to emerge from this state, even after their families had been told they could stay in Sweden. What began as a protest, or an expression of powerlessness, took on a logic of its own.

My conversations with families and doctors in Sweden made me reconsider the time when I was six years old and hospitalized with anorexia. Until then, I had not given it much thought. It had seemed to me a cliché of an illness, attracting a rather uninteresting segment of the population: ambitious, controlling, inhibited, and mostly privileged girls. But something about the mute, fasting children in Sweden felt familiar to me. I do not mean to equate domestic troubles with national and political displacement, but for an immature child, solipsistic by nature, there are limits to the forms that helplessness can take. Culture shapes the scripts that expressions of distress may follow, altering not only our interpretation of mental events but the way we experience them. In Detroit, in the late 1980s, a controlling, angry, fasting child from a medically literate family found herself ushered down a path toward anorexia. In Sweden, in the mid-2000s, children of roughly the same age followed a different trajectory, which depended on their ethnicity. In both illnesses, the refusal of food—one of the few ways that a child can make conflicts about autonomy and dependence visible—is given a label that imbues the ailment with cultural and social significance, and, in some cases, an aura of martyrdom. We then make adjustments, conscious and unconscious, to the way we’ve been classified.

Rachel Aviv has been a staff writer at The New Yorker since 2013. She has written for the magazine about a range of subjects including medicine, legal ethics, and criminal justice. She was a finalist for the National Magazine Award for Public Interest for a story about elderly people stripped of their legal rights. She has received a Rona Jaffe Foundation Writers’ Award and the Scripps Howard Award, for reporting about police violence. She was a 2019 national fellow at New America. She lives in Brooklyn.

The grant jury: This potent and timely exploration of how psychiatry, its diagnostics, and its pharmaceuticals have woven themselves deeply into our personal and cultural lives charts completely new territory. Aviv’s startling connections, such as identifying psychiatry as a force for colonialism and globalism, or the relationship between racism and schizophrenia in America, are vital; her compassion, curiosity, and deep-seated humanism, irreplaceable. Aviv’s writing is breathtakingly beautiful, but even more impressive and moving is her radical empathy.