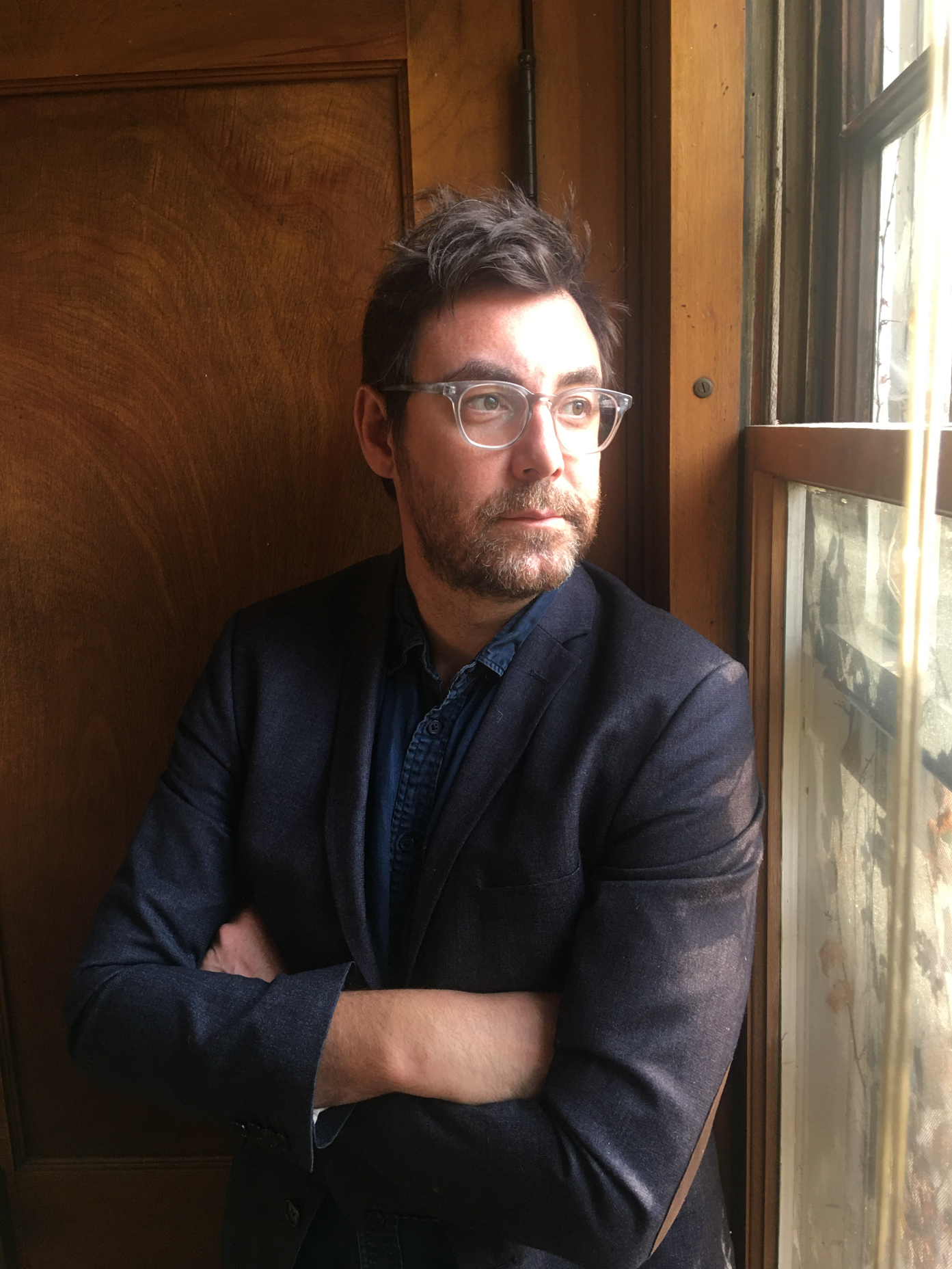 To be published by Penguin Press

Impossible Paradise investigates the causes and effects of American homelessness through the story of a single tent city in Oakland—one of the first to crop up in the wake of the 2008 recession, and one of approximately 140 that currently exist in the city. Despite the attention Bay Area homelessness has received in recent years, no one has written a detailed account of what life is like at the crisis’s epicenter: the encampments, where as many as 74 percent of the region’s unhoused population lives. The book focuses on the lives of five camp residents, exploring how they ended up homeless and narrating the challenges they face as they try to get back into housing. To research the book, the author spent more than a year visiting the encampment and at times living alongside the residents.

Taking responsibility for the camp on 77th Avenue had become, after Derrick Soo’s first, desperate, suicidal years, his new reason to live, his new identity, and it had probably saved his life. Yet it was this same pride that seemingly prevented him from asking others for help, which was likely what he needed if he was ever going to get off the streets. Stormy, who had lived at the camp nearly as long as Soo, sometimes worried he had become so attached to his role of keeping order and being “mayor” that he forgot his goal was actually to leave the camp himself. The city of Oakland had deemed him “service resistant,” the term for somebody who supposedly doesn’t want housing.

Yet, while I was taken slightly aback by harsh remarks Soo sometimes made about Candy or camp residents, he was the only reason she and others had anything to eat many days, because he made sure there were always provisions, filling a gap that the city or social service agencies didn’t even come close to satisfying. He used his own money to keep the communal refrigerator running. He harangued the city to bring in the shower and laundry truck, and to explain what the hell was going on when it didn’t show up for months at a time. He had built a solar-powered communal shower one year after the city stopped answering his emails. He went out of his way to protect camp inhabitants. Once, when one of his neighbors was strangling his girlfriend unconscious, Soo charged into the couple’s tent and clubbed the man over the head with a fire extinguisher, saving the woman’s life, by her own account, and risking his own in the process.

Soo did want to leave 77th Avenue, but he didn’t want to leave to go just anywhere. He once spent four months on a friend’s couch until the friend’s roommate insisted Soo leave. He’d spent 91 days in a shelter and said he’d rather die than go back there, and besides, Mama needed him, and he needed her, and you couldn’t bring a dog to a shelter. In the construction of his dwelling you could see some of these contradictory feelings embodied—the war within him between his desire to escape and his desire to make the most of his present circumstances manifested itself aesthetically, in much the way that all of the tents on 77th Avenue embodied the paradox of capitalism’s wastefulness and the poor’s resourcefulness.

The exterior was a mix of tarp and plywood and nylon, sewn and utility-taped at the seams. A plywood atrium extended from the tent walls. A sliding twin-paned window had been installed in the plywood, and a beach towel with an illustrated map of the French West Indies island of Saint Martin hung as a curtain. Guests entered through a white wooden front door that faced the street, hung from a rudimentary door jamb framed out with 1x3s. There was a handle and lock, though the lock was broken, unlike the white electric doorbell, which was connected to a small solar-powered speaker inside and produced a digital ding-dong.

Inside, the space was about the size of an igloo, dark and warm in the same way, and lit by a lattice of dim LED lights strung from the ceiling. A white bookshelf in the kitchen held eight reusable three-liter water bottles, which Soo filled twice weekly at a gas station two miles away. He spent about two hundred dollars on water each month and pushed the jugs to and fro in a handcart. “Being homeless is a lot of work,” he said, “and it’s expensive.”

Wes Enzinna is a contributing editor at Harper’s and a visiting professor in Columbia University’s Nonfiction MFA Program. He has written cover stories for The New York Times Magazine, Harper’s, Mother Jones, and New York Magazine, and he is a contributor to The London Review of Books and GQ. He’s won awards from the Pulitzer Center on Crisis Reporting, the Economic Hardship Reporting Project, the Middlebury Fellowship in Environmental Journalism, the Richard J. Margolis Foundation, and the 11th Hour Food and Farming Fellowship at UC Berkeley, where he earned a Master’s in 2010. He lives in upstate New York.

The grant jury: This eye-opening book will stand shoulder to shoulder with Orwell’s Down and Out in Paris and London. It is a deeply reported, emotionally suspenseful account of trying to make a home in the 21st-century economy, where the author’s experience of housing precarity is braided into an exploration of the lives of others—disproportionately Black, Brown, and LGBTQ—living in the tent cities of the Bay Area. Wes Enzinna’s evocative, intelligent storytelling shatters indifference, refusing to let his reader walk heedlessly past the increasingly urgent issue of homelessness in America. His reason for writing it cuts one to the core: “Without honest and accurate stories, there can be no solutions.”