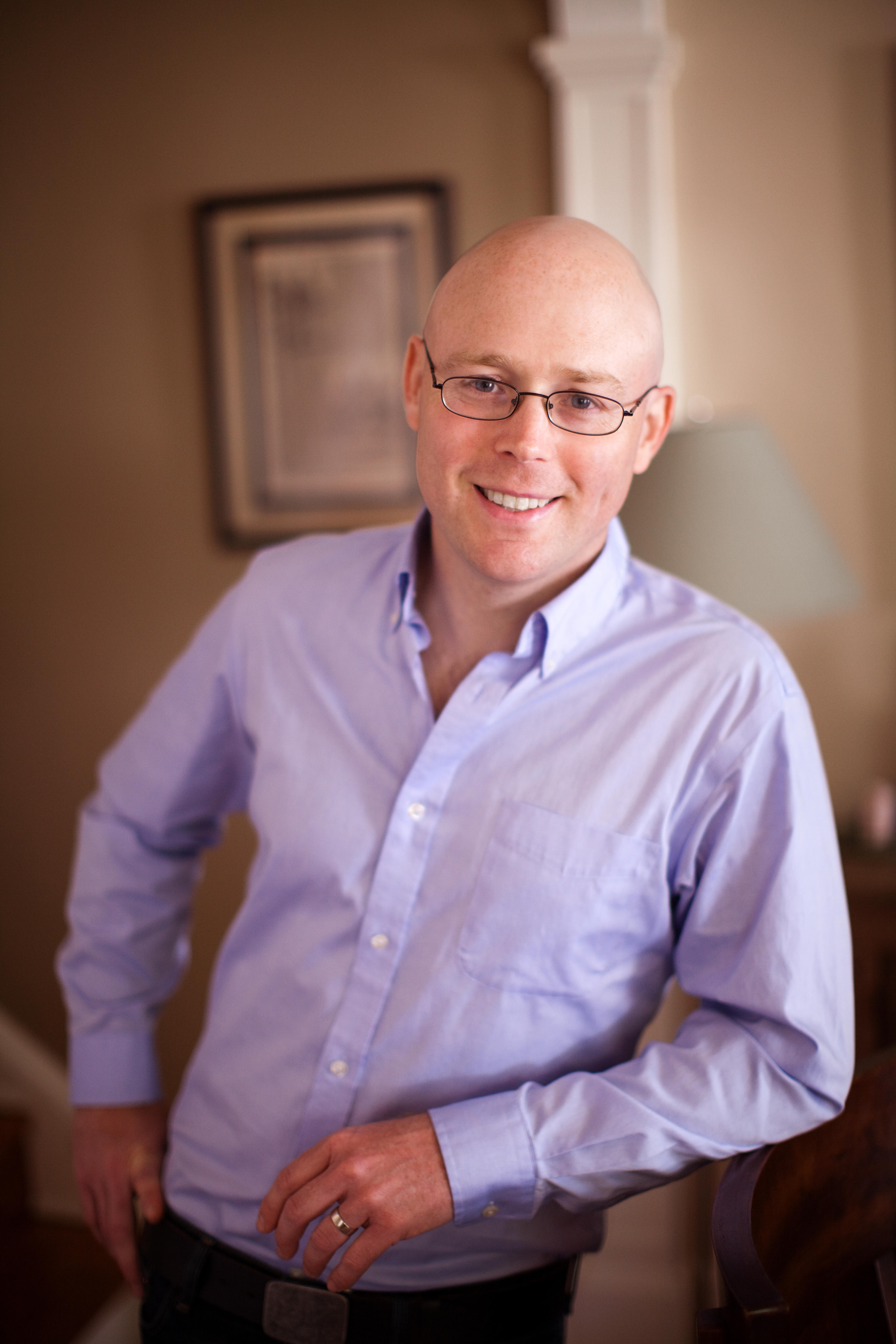 The Call of Empire: The Midnight Rescue of Evangelina Cosío and the Rise of the American Century

To be published by Riverhead Books

The Call of Empire is the first complete account of a formative event in American history. In the fall of 1897, a band of US diplomats and journalists conspired to help a young leader of the Cuban independence movement escape from a Spanish prison, smuggling her to the United States to rally the public for war with Spain. Based on thousands of previously undiscovered documents, it reveals the key figures in a conspiracy that galvanized public support for the war that made the United States a global power.

From The Call of Empire:

On a windy morning in 1897, a young woman stepped off a tugboat in Manhattan and captivated the world. She was slight and lithe, just twenty years old, with long dark curls and ivory skin and the hint of a bemused smile. Six days earlier, she had been a prisoner of the Spanish government in colonial Cuba. She had been confined for more than a year at the dingy women’s prison of southern Havana, where she stood accused of kidnapping, attempted murder, and treason. Within three days, she would become the most celebrated figure in New York. She would occupy a lavish suite at the Waldorf hotel, host an elaborate banquet in the ballroom of Delmonico’s, and be feted by a crowd of cheering fans that the New York Times estimated at 75,000 people, who lined the sidewalks of Madison Avenue for a boisterous parade in her honor while fireworks exploded above a stage to welcome her at Madison Square Park and newsboys fanned across the city to shout her name – Evangelina! - from banner headlines that echoed around the globe.

The city in which Evangelina Cosío landed was a tangle of contradictions. It rippled with the excess of the Gilded Age in all its balustraded opulence, even as the nation struggled to recover from a crippling economic recession. A collapse of the stock market four years earlier had left five hundred banks insolvent, shuttered fifteen thousand businesses, and sent unemployment to twenty percent, while electric streetcars raced up Broadway, horseless carriages wheeled around corners, and a medley of marvels like the telephone, telegraph, and motion picture seemed to reach through time and space, stitching the fractured country together after a century of conquest and civil war.

Even in this churning landscape, Evangelina commanded singular attention. The owner of the New York World, Joseph Pulitzer, published a series of six illustrations to depict her journey at sea, while his rival William Randolph Hearst plastered a ten-inch portrait of her face on the cover of the New York Journal, followed by a diorama of her stepping ashore with the headline “Can It Be A Dream?” For months to come, Evangelina would preoccupy the American public. She traveled from city to city, rallying crowds to support the revolution in Cuba. The war unfolding in her country was unlike any in history. It was a popular rebellion by a mixed-race coalition of men and women across economic lines, who promised to establish the most progressive government on earth. At a time when the Supreme Court of the United States had just enshrined a doctrine of “separate but equal,” when vigilante mobs of white supremacists routinely terrorized black communities in the South, when the American campaign for women’s rights was still decades from attaining suffrage, the rebels in Cuba were fighting on a platform to eradicate racial discrimination, guarantee gender equity, and replace a system of colonial oligarchy with universal inclusion. It was a movement whose intellectual leader rejected the concept of race entirely. Its most exalted military commander was an Afro-Cuban general. Its officer corps included two dozen women at the rank of captain — and then there was Evangelina Cosío, its emissary to the world.

Wil S. Hylton is a journalist and historian. His first book, Vanished, examined the unresolved grief in families of missing soldiers, and his articles and essays have been featured on the covers of The New Yorker, Harper's, The Atlantic, and The New York Times Magazine. He has been writing about Cuba and Latin American affairs for more than twenty years.

The grant jury: Rigorous and exciting: an engrossing project of biographical recovery. The stories of women as leaders are often left out of official accounts of history, and this is an important attempt to place Evangelina Cosío in a larger historical context at a turning point in American history when the country chose to assume a role as a superpower. The layers of inquiry—of Evangelina herself; Cuban history; press barons and crusading media; and the rise of interventionist foreign policy—complement each other, and build to a novel and groundbreaking project. The research is exhaustive:  the author scoured flea markets obtaining various conflicting 19th century accounts of her jailbreak, made twelve trips to different archives, and tracked down her last remaining descendant in a building without power in rural Cuba. Truly impressive.